There were three particular lottery players in the US who made the headlines for some of the strangest wins ever heard of, and all in a single week 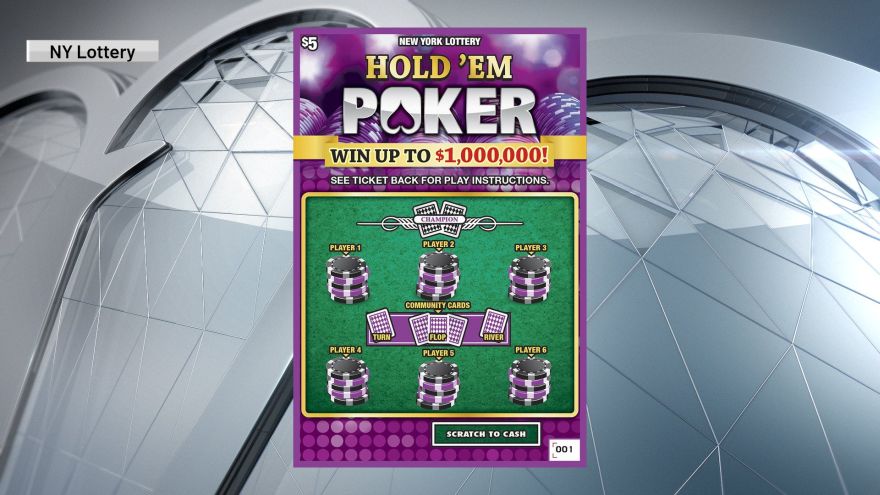 As the 2022 World Series of Poker kicked off in Las Vegas, many players from all over the globe are hoping that lady luck smiles down on them with some life-changing prize money. But it's not just poker players who cross their fingers and hope for good luck, because every week there are millions of lottery tickets bought around the world where the lucky few are able to leave their old lives behind.

Over Christmas 2021, there were three particular lottery players in the United States who made the headlines for some of the strangest wins ever heard of, and all in a single week. Lady Luck really does work in strange ways.


$1 Million Win with a Twist

Massachusetts man Alexander McLeish was recovering from open-heart surgery when a friend bought him three lottery scratchcards in a get-well-soon card. Wishing him a speedy return to good health, the friend departed and left McLeish alone with Lady Luck.

The first card revealed the letters A, W, and M, Mcleish’s initials on the crossword puzzle-style ticket with a top prize of $5,000,000.

The next word revealed spelt out “HEART“, quite some omen and we imagine McLeish’s upgraded ticker was probably getting more excited than it should have at this point.

Speaking to the Boston Herald, Mcleish said: “We double-checked it, triple-checked and quadruple-checked it because you want to make sure it’s real before you mention it to anybody. It was a little bit of disbelief at first but then it settled in and it was like wow, I can’t believe this happened, you know?”

Dump-truck driver Scotty Thomas was the next winner to be left wondering what happened when he won not one but two $25,000 for life prizes. The 49-year-old from Fayetteville bought the first of the two $2 Lucky for Life lottery tickets on his smartphone while watching a basketball game, possibly with some alcohol involved.

The next day he couldn’t remember if he’d bought the ticket or not and so paid for another.

“I went ahead and filled it out again, and the next morning my son asked why there were two different amounts listed. I realized, ‘I think I filled it out twice. When I realized I won, I had to lay down on the floor because I really just couldn’t believe it. It’s just a blessing.”

The final of the three strange lottery wins was a 61-year-old woman from Maryland. She won the top prize of $50,000 from two $5 Lucky scratch-off tickets.

Nothing unusual in that except this was the third time she had won $50,000 buying tickets from the very same store!

Talbert’s Ice & Beverage Service in Bethesda was also handed a prize of $500 for playing its part in the unusual winning streak.