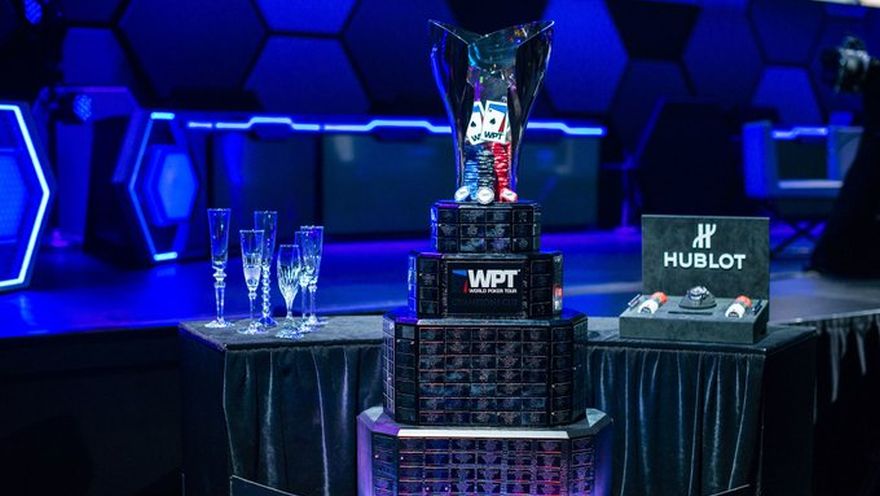 Investors in online gambling firms have been hit following news of successful trials of multiple COVID-19 vaccines. The entire industry has been on a massive upswing since March 2020 when governments around the world began lockdown policies.

Poker players and gamblers of all levels of experience found themselves at a loose end with very little to do at home. Many chose to enjoy a game of poker or even a flutter on what little sport was left to bet on.

The net result was that shares in online gambling companies rose to highs not seen for a long time. Online poker traffic hit traffic levels not seen for five years.

With many European countries returning to a full lockdown policy during the second wave of COVID-19 industry insiders might have been predicting an even bigger peak of share prices but the tide looks to have turned with expectations of the world returning to normal over the next 6-12 months.

The share prices of Flutter Entertainment and GVC Holdings, parent companies of PokerStars and partypoker respectively, both dropped considerably. Though it has to be said it hasn’t yet made too much of a dent in their increases since March 2020.

The Rank Group, parent company of Mecca Bingo and Grosvenor Casinos, actually increased their share price due to the majority of their value coming from their brick-and-mortar establishments around the UK. Clearly investors are expecting the blue rinse brigade to be back playing bingo before long.

News of an effective vaccine has also given some hope to getting the live festival scene up and running again. The World Poker Tour organisers have given notice to get their show back on the road as soon as February.

The WPT World Championship hosted by partypoker was a huge success but the crowd still wants to be back doing these major events face-to-face.

Running from February 19th to 28th the WPT Russia will take place at Casino Sochi being run alongside partypoker LIVE and a modest $3,300 main event. There will be as usual a number of side events to build up to the finale.

If you fancy getting in on the action and have your passport at the ready then take a look at some of the qualifiers on partypoker. Starting from a ridiculously low four cents you can satellite your way into contention for some life-changing money.

If not then you’ll have to make do with the $2 million guaranteed WPT Montreal which will be held on partypoker starting January 10th 2021.

US-based players are also in luck. The WPT Online Poker Open will run on partypoker US available in New Jersey.

“The WPT Online Poker Open brings the most prestigious prize in poker to New Jersey and the partypoker US Network. The WPT’s continued pivot toward online will continue with another landmark for regulated online poker in the United States.”

For those wondering about prestige here the eventual winner will for sure have their name engraved on the famous Mike Sexton WPT Champions Cup, renamed after the poker legend who recently passed away. They will also pick up an entry to the WPT Tournament of Champions worth $15,000.

Bally’s Atlantic City has been acquired by Bally’s Corp., until recently known as Twin River Worldwide Holdings, from Caesars Entertainment.

The acquisition cost a meagre $25 million on top of the $20 million sale of the Bally’s brand.

This all sounds a little weird because Bally’s Las Vegas Hotel & Casino remains in the hands of Caesars Entertainment and Bally’s Atlantic City has only just passed into the hands of the new owners, so what they really got for their initial $20 million is only the option to rebrand the nine casinos that they already own or manage.

“We strongly believe in the potential of the Atlantic City market and are confident that we can restore Bally’s to its former glory,”

A punter in the Venetian Casino, Las Vegas, got lucky last week after picking 10 winners in a parlay to scoop a whopping $704,072.

By all accounts the picks were mostly heavy favourites with the customer not showing much love of risk. Well, that depends on your point of view because the initial stake was an eye-watering $40,000 which kind of sets the scene here.

Only two weeks ago another punter using the same William Hill sportsbook in the Venetian Casino scooped $440,000 after betting $4,000 on a seven-leg parlay.