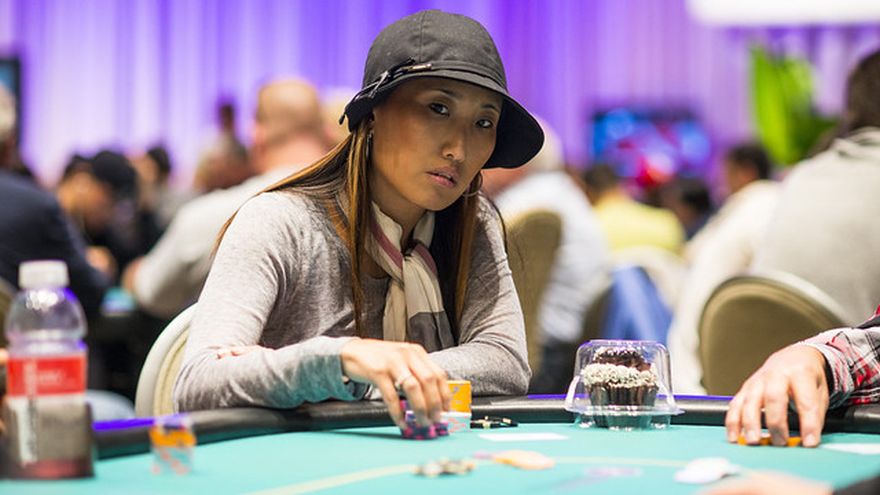 The recent spate of identity fraud among poker players is showing no signs of abating. A new wave of fraudulent deposits is continuing with fake bank accounts being added to players betting accounts as a withdrawal method.

When the fraud became public knowledge last week, the number of well-known faces in poker that were affected made it look as if it was only them who had been scammed. Now it looks as if the fraud is much bigger than thought at first.

A few days ago somebody tried unsuccessfully to deposit to Melissa Burr's BetMGM account using her bank details only minutes after she closed the account .

Kathy Liebert reported that somebody set up an account with Global Payments in her name which was added to her BetMGM and WSOP.com accounts.

“I just spoke with Global Payments and was told I had deposits to my account for winnings but it wasn’t my account. Apparently a bank account in my name was opened to collect winnings from BetMGM and was also added to my http://WSOP.com account which has now been removed. @BetMGM Apparently someone withdraw money from my actual account to BetMGM and Borgata while adding a different account to deposit to that was not mine and went to fraudster instead.”


Where Is the Breach?

Although there is plenty of evidence to dig through by now, there is still no confirmation of where the breach has occurred exactly. BetMGM is undertaking its own investigation but is still yet to reach a conclusion.

A BetMGM spokesperson told ESPN: "We're aware of a potential incident and are actively investigating. The security of our patrons' accounts is of the utmost importance to us. We encourage any impacted patrons to contact our customer service department directly."

The other party whose name keeps cropping up is Global Payments Gaming Solutions. The Las Vegas-based firm was quick to issue a denial that its servers had been breached.

“There has been no security breach or fraudulent accounts opened at our gaming business in connection with this investigation. The protection of our customers and their clients’ information and funds is our top priority and we are working with these third parties to ensure any impacted individuals are refunded.”

There is also evidence that Global Payments conducts its own credit rating checks and sets a deposit limit in accordance with its findings. The fact that we have seen many high stakes players targeted in this fraud might well be no coincidence. The fraudster is likely choosing these individuals deliberately to make their scam faster and more efficient. Micros stakes players with a $200 deposit limit are not a great choice of victim here.

Todd Witteles is still on the case, working with a local detective and his bank but is still to have his stolen $10,000 returned. As a veteran of fraud in the poker community he has been there and seen it all over his career but this case seems to top the lot according to him.

"This is definitely the worst case of any kind of bank account theft in poker history. I've seen cheating scandals at the poker table, online and live that have resulted in bigger thefts than this, but as far as directly stealing out of people's bank accounts, I've never seen anything like this."