Multiple well-known poker pros have been targeted in a sting involving bank accounts, eChecks and online poker and casino sites 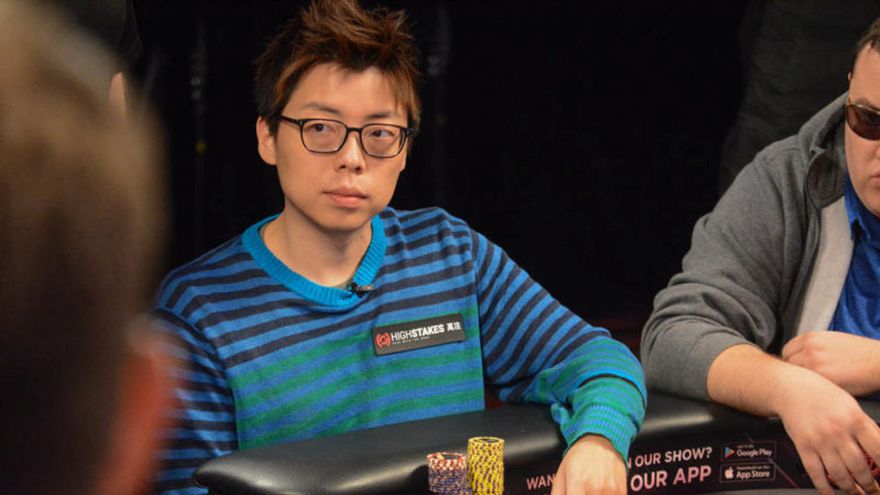 Multiple well-known poker pros have been targeted in a sting involving bank accounts, eChecks and online poker and casino sites, with Joseph Cheong, Todd Witteles and Sam Panzica among those hit for up to $10k apiece.

Witteles, the founder of PokerFraudAlert and perhaps not the best person to target, tweeted out further information after being hit for $10k.

There is a major issue right now involving poker pros being targeted for bank account theft, over the past month. If you have deposited to WSOP.com or any other legalized poker/gambling site in the US in 2022, using eChecks, check your account immediately.

“This has victimized a large number of people for up to $10k each, myself included,” stated Witteles, adding: “The fraudster has a lot of information about you, stolen from the supposedly secure system designed to protect us. I have been aggressively investigating this for the past week.”

BetMGMPoker and BetMGMCasino were also somehow being used to access funds, Joseph Cheong’s quoted tweet above revealing he didn’t even (knowingly at least) have an account on either site.

Sam Panzica was another to be hit by the MGM route, losing close to $2k...

Witteles explained he was already investigating the MGM angle: “I am in contact with some BetMGM executives today.

More to come regarding that. FYI, BetMGM seems to be the vehicle being used to commit much of the theft, but not the source of the info breach.”

Other pros were quick to reveal their own tales of woe as the story spread, Kyna England revealing: “This happened to me too through some third-party online casino connected to my WSOP account. I have to fill out fraud paperwork and get a police report.”

With Brock Wilson and David Bach also hit by the thefts, Witteles yesterday revealed how the fraudster has been using Venmo to make off with the looted cash.

“This is a deposit/cashout scam, which is a combination of bank account fraud and identity theft,” explains Witteles, who believes he may have been the first target in the poker community, perhaps because of his high-profile anti-fraud stance.

He explains how the fraudster only required your full name, address, date of birth and the last 4 digits of a social security number to carry out the sting – information readily available online.

“The scammer then sets up a new account on a legalized betting service, usually in a jurisdiction where the player is unlikely to have an account,” reveals Witteles.

Global Payments Gaming Solutions seems to be the common factor in the scammer’s multiple hits, as Witteles explains on a lengthy series of forum posts:

Here's how the scam works:

Witteles explains that multiple accounts were created in his case, “done to circumvent deposit/withdrawal limits.”

“For example, I had two BetMGM accounts and one other sportsbetting account created in my name, in three different east coast states.” He lost $10k in the first of these, but reveals he was “able to shut down the latter two before any further damage could be done.”

“It appears that this scam is being primarily targeted against known poker pros,” says Witteles, adding: “If you are not at least a semi-known poker player, the chance of you being a victim is much smaller.

“It appears that the fraudster was specifically looking for names to target -- ones he assumed had previously utilized deposits processed by Global Payments – and went from there.”

If you are worried that you have been hit by the same scam, then Witteles is urging you to contact him at the details given in our lead tweet above. He also outlines some of the steps you should take to protect yourself or report a fraud if you’ve already been a victim.