Meet players who went from overnight success to entirely penniless 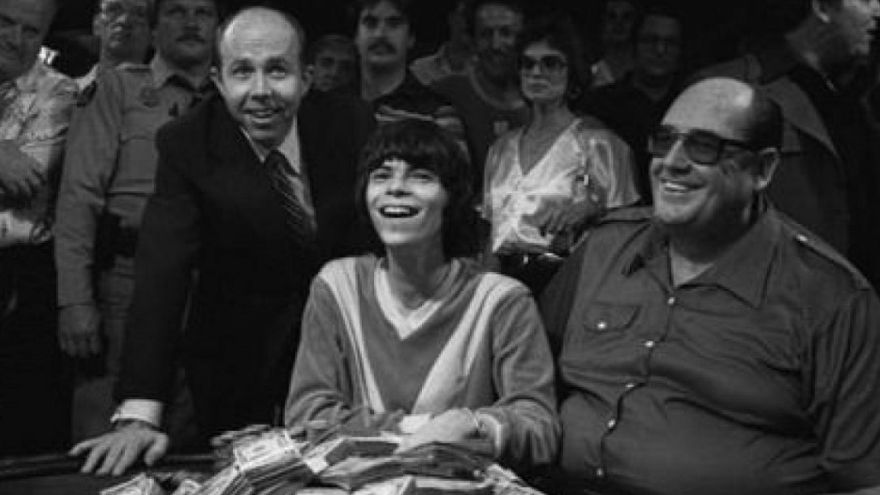 Poker is a zero-sum game, which means that for every winner, there must be a loser.

The actual number of poker players that have gone completely broke is undoubtedly very high despite the absence of reliable statistics.

This fate has befallen many pro-poker players; listed below are a handful of players who went from overnight success to entirely penniless.

Stu Ungar is a legendary figure in the poker world, despite his tumultuous past. He is considered by many as the best Hold’em player of all time, and his spectacular rise and fall is nothing short of intriguing.

Ungar came to prominence after winning the 1980 World Series of Poker Main Event, and this win earned him the nickname “The Kid.” Coincidentally this was the first tournament Ungar had ever played. He won his second consecutive bracelet after emerging victorious in 1981, bagging $95,000.

Ungar won almost $30,000,000 throughout his career using his photographic memory and math skills.

Things went south for Ungar after winning his second WSOP title. What began as casual use of cocaine to get him through late-night poker sessions turned into a dangerous addiction. Ungar’s nose collapsed twice as a result of cocaine abuse.

Ungar turned out to be a compulsive gambler, and he could win money at the poker tables and then lose double betting on horses or sports. It was not uncommon for him to lose hundreds of thousands of dollars on horse and sports bets.

After winning the 1997 WSOP main event that he got staked, he squandered $1,000,000 in just four months because of his unquenchable desire for action and drug habit.

Unfortunately, Ungar died of heart disease in a cheap motel in 1998, caused by years of drug abuse without a single cent to his name, having lost over $30,000,000.

Erick Lindgren was a familiar figure in the poker world during the poker boom era. Dubbed the “E-Dog,” he was one of Full Tilt Poker’s faces after securing a sponsorship deal with them that netted him $300,000 every month.

Considered a world-class player, Lindgren’s downfall began when he started betting colossal amounts on fantasy sports; Lindgren also wagered on sports, betting between $50,000 to $100,000 per game.

His gambling problems were on the spot in 2012 when he could not fund a $100,000 buy-in in a private fantasy league. Fellow players came out and accused Lindgren of owing them money, and the most prominent claim was from Haralabos Voulgaris, who asserted that Lindgren had owed him six figures for so many years.

Archie Karas, nicknamed “The Greek,” is one of the most fascinating stories of zero to hero; before he went completely broke and lost everything.

Within the three years, he managed to break the record for the most remarkable and longest winning run in casino history.

Karas struggled to find new poker opponents after “the run,” resulting in playing different games that proved to be a colossal blunder.

Karas had been whittled down to his last million in less than two weeks. He finally lost everything playing dice and Baccarat a few days later, totalling an insane loss of over $40,000,000

Although Rheem has been fairly successful as a poker player, he is a long-time debt welcher. Most times, Rheem sells action to his friends and fails to pay them when he wins.

After winning $1,000,000 in a tournament in 2011, Epic Poker League placed Rheem’s membership on probation after confessing owing money to most of his colleagues.

Moreover, a dozen athletes came forward with compelling evidence of how Rheem owes them a vast sum of money.

Rheem has earned more than $11,000,000 in live tournaments earnings plus much more in private games.

Rheem still owes many poker players and other business people hundreds of thousands of dollars. He is very broke and unable to pay them; it shall not come as a surprise if he files for bankruptcy very soon.