Its glory days are over, but Full Tilt Poker has some of the most memorable hands in online poker history 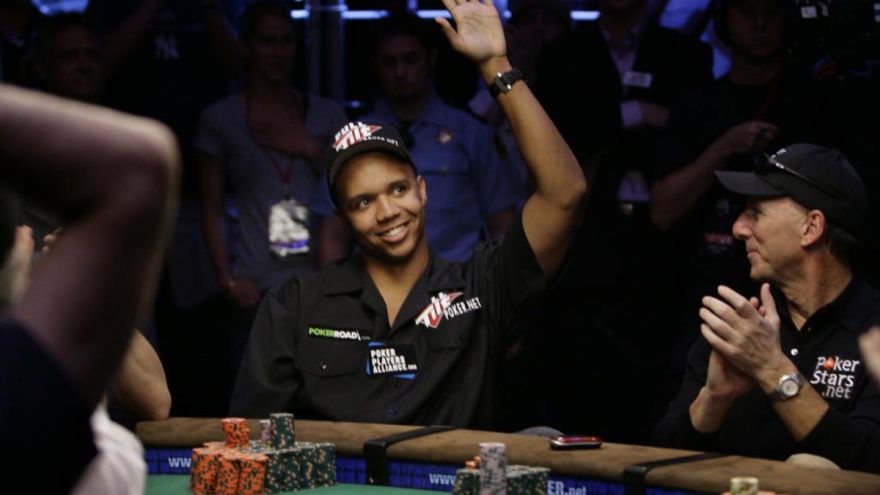 Before Black Friday, Full Tilt Poker used to be one of the largest online poker rooms in the early 2000s. It ran all types of games attracting players from recreational to professionals,micro-stakes to high-stakes. Not only did players log in to their accounts to play, but they also watched their favorite players go back and forth trading money in massive pots.

Its glory days are over, but Full Tilt Poker has some of the most memorable hands in online poker history.

Patrik Antonius and Viktor Blom, the infamous ‘Isildur1’, battled in PLO back in the days, and their colossal pots were nothing short of intriguing. To date, they still hold the record of the biggest pot ever in online poker.

Upon losing the pot, Ivey mucked his cards, and no one knew what hand he held. 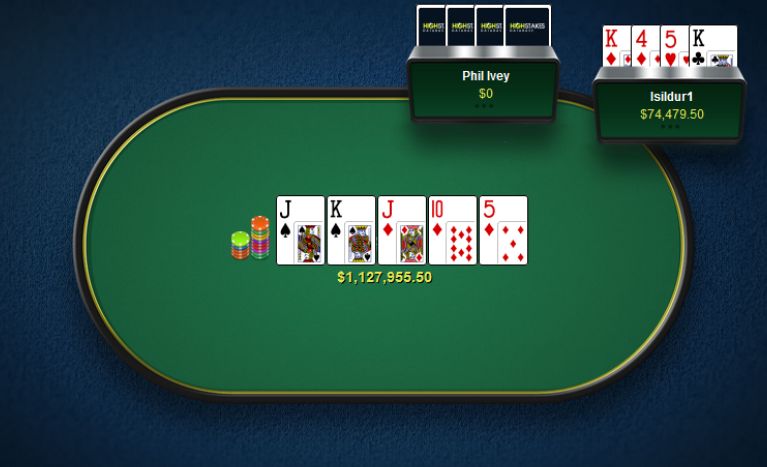 Antonius and Blom ‘Isildur1’ traded massive pots back and forth in PLO games, and it’s no coincidence that they feature extensively in top online poker pots.

A familiar narrative of Blom getting involved in almost all the hands that had massive pots.