Phil Ivey Cashes on Return to World Series of Poker

Phil Ivey has returned to WSOP action and cashed in his first event back after claiming seventh place in Event #2: $100,000 High Roller Bounty for $133,127 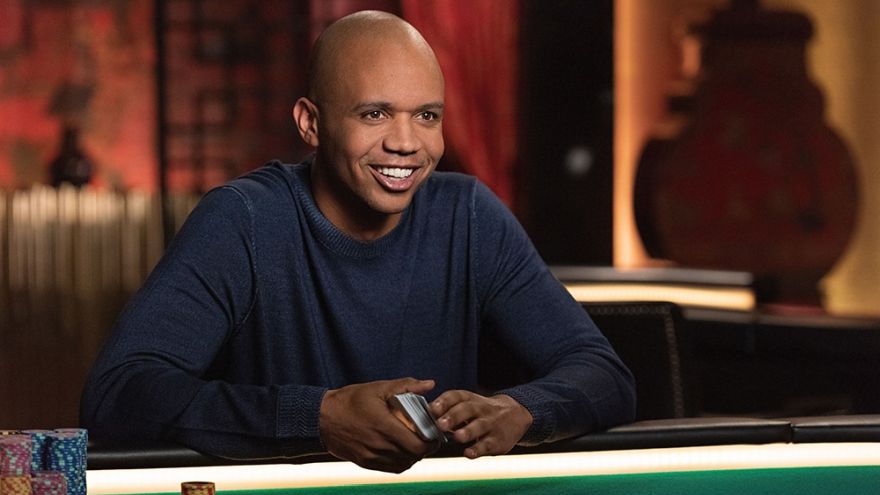 Phil Ivey has returned to WSOP action and cashed in his first event back after claiming seventh place in Event #2: $100,000 High Roller Bounty for $133,127. The all-time great has been away from poker’s most prestigious series for two years and has arrived back with a bang after already proving great form in the Triton High Roller series earlier this year.

Back to His Best

Father time beats us all in the end and there are many who claim that Phil Ivey is no longer the player he was after all of his legal troubles following the edge-sorting scandal. This trouble cost Ivey time out of the game and people were wondering if he would ever return to strike fear into his opponents as he invariably did at his peak.

A trip to Cyprus for the Triton Poker Series in August 2021 saw Ivey pick up a win and a second place in the $ 25,000 No Limit Short Deck Hold'em and the $ 50,000 No Limit Hold'em events respectively.

In April 2022 the venue was the same Kyrenia casino and the form was just as hot. Victories in the $ 75,000 No Limit Short Deck Hold'em and $ 50,000 Pot Limit Omaha events were the crowning glory in a jaunt that also included a second, fourth and fifth place fifth place.

The Triton Poker Series Madrid also saw another three cashes in May.

Not much more can be said of Ivey’s form from the last year. We look forward to seeing what kind of performance he can pull out for the remainder of his stay in Las Vegas this summer.