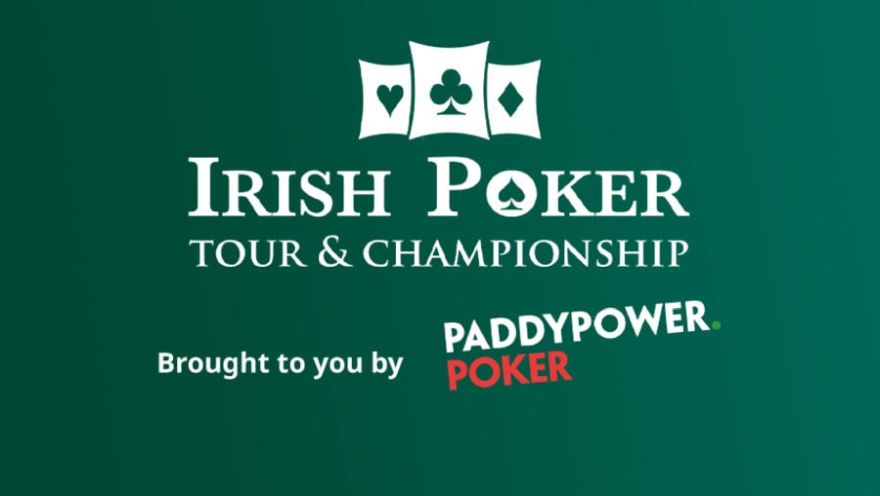 Paddy Power has organized a new seven-stop live poker tour in Ireland that features tournaments that are affordable to a wide range of players. The company that is all about having fun has put together a series of events that will fall under the Irish Poker Tour & Championship, including a €150,000 guaranteed main event.

Although the details have yet to be worked out fully, it has been reported that the tour will at least stop in Dublin, Cork, and Galway. The organisation is still sketchy given that the Emerald Isle is still suffering due to the COVID-19 pandemic but we can expect plenty of action even if an event or two ends up being postponed.

Each of the stops will feature a €150 tournament, with a price aimed at encouraging a decent size field and attracting some amateurs that are new to the game, while still providing that feel of a professional poker tour event.

There will also be a €250 team event where four players face off across the felt. Expect to see plenty of trash talk during this one.

There’s tons of extra value to be found on the Irish Poker Tour. A cool €50,000 will be thrown into the pot for the main event, and there will be a €10,000 Sole Survivor promo for the last online qualifier to be knocked out.

More details will be released as Ireland starts to reopen over the next couple of months.

Boris Johnson has declared that “freedom Day” will go ahead on July 19 and England’s casinos and card rooms will be able to reopen without restrictions. Social distancing requirements will be a thing of the past, as will facemasks.

Michael Dugher, chief executive of the Betting and Gaming Council (BGC), was beaming at hearing the news.

“Throughout the pandemic, casinos have spent millions of pounds on best-in-class anti-COVID measures and will continue to ensure their venues are as safe as possible for customers and staff once the remaining restrictions are lifted.”

He also reiterated that just because the restrictions will end, that doesn’t mean that businesses will no longer take all necessary precautions to protect their customers.

This news comes at a time when the UK is facing record case numbers within the next fortnight, leaving the population worried about the prospect of yet another lockdown.

Blackstone has purchased another two Las Vegas properties from MGM Resorts. In a complex deal, MGM wants to take over full control of CityCenter so it can then start the sale of Aria Resort & Casino and Vdara Condo-Hotel for the princely sum of $3.9 billion.

After taking over the Cosmopolitan in 2014, the New York-based investment group bought the Bellagio, MGM Grand, and Mandalay Bay properties.