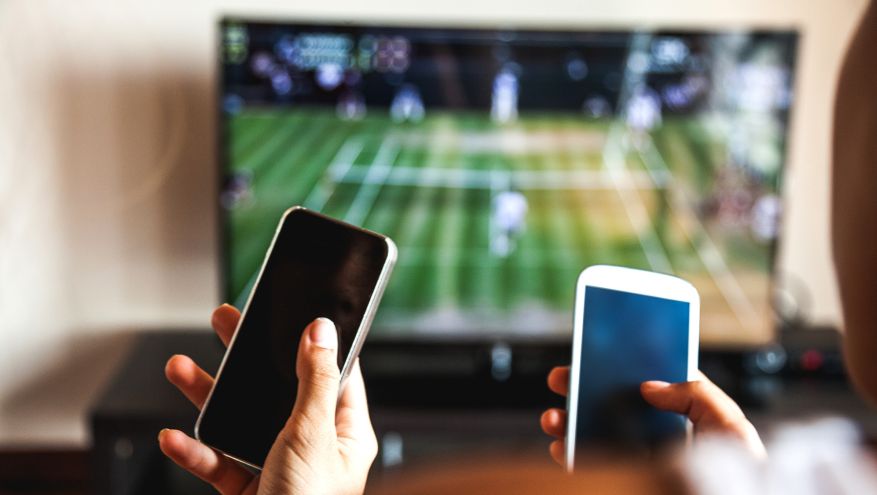 After a lengthy battle, online sports betting officially launched in New York state on January 8th, which could potentially launch one of the largest online betting markets in the country.

Caesars, DraftKings, FanDuel and Rush Street Interactive have all received approval from the New York State Gaming Commission to operate within the state. The introduction of online sports betting could earn the state loads in tax revenue.

A gambling intelligence service projected that by the end of 2022, New York could generate almost $700 million in revenue. Furthermore, by 2025, the annual revenue for New York could scale to a whopping $1.1 billion, making it the largest gambling market in the country.

In 2019, some New York casinos allowed sports betting in-person, but online betting was eventually stopped in its tracks.

The five that were unable to launch in New York will have the ability to re-apply once various New York State Gaming Commission requirements are met.

Sen. Joseph Addabbo Jr., a long-time proponent of legalizing gambling in New York, said that New Yorkers who currently gamble in New Jersey – and more recently Connecticut – should consider using the New York product instead. Only then will New York grow its gambling market.

Abbadoo also said the news of legalization is, “great news for New York in terms of revenue, new funding for education, addictions programs and youth sports, as well as new jobs."

Rush Street Interactive CEO Richard Schwartz said in a statement that the legalization of online sports betting couldn’t have come at a more opportune time.

“The long-awaited launch of online and mobile sports betting in New York – the largest online sports betting market by population in the United States – is here, and just in time,” Schwartz said. “With … NFL playoffs approaching, and the NBA and NHL seasons in full swing, in addition to countless other sports and betting options available for play, fans have endless entertainment at their fingertips at BetRivers.”

Chris Holdren, Caesars Digital co-president also made a statement about finally being able to bring his company in to New York.

"From Buffalo to the Bronx, New York is a special place and we're grateful for the chance to show the Empire State what it's like to be a part of the Caesars Empire," Holdren said.

With online sports betting coming to the Empire State, the question remains whether further avenues of online gambling – like online poker – will soon follow suit.

One thing is certain, however. With the online sports betting finalized, New York legislators will now have the time to potentially pursue bringing online poker to the state. Only time will tell.