Nevada casinos in trouble for Covid-19 non-compliance, Macau casinos struggling on $168million a month and New York casinos showing no signs of opening 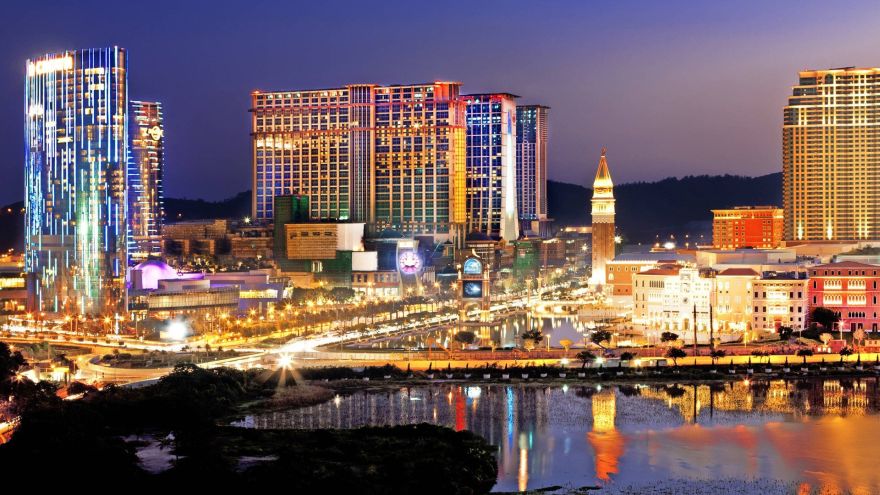 Nevada casinos in trouble for Covid19 non-compliance, Macau casinos struggling on $168million a month and New York casinos showing no signs of opening. That’s the bad version of this week’s industry news, the good news being that online poker is still showing up as very healthy!

The Nevada Gaming Control Board (NGCB) are seeking fines against both properties, with a bowling alley in Lake Tahoe also facing sanctions.

It follows reports that a gambler was removed from the Las Vegas’ 4 Queens Casino in handcuffs after he refused to wear a mask.

In New York, commercial casinos will be among the last in the US to re-open, and there is still no date when that will be after Governor Cuomo declared it as “an issue of density, the likelihood of compliance and the essential nature of the business.”

Those rules don’t apply to the state’s tribal casinos, most of which have been re-opened for some time and are following their own set of regulations.

Macau was struggling even before the Covid19 pandemic hit, with critics also pointing to restrictive travel and visa rules for would-be gamblers from neighbouring provinces.

That’s the relatively bad news over with, but there is still a rainbow across the online poker world to cheer players up.

As most will know, a massive uptick in online play arose out of the coronavirus situation, early numbers showing numbers doubling across the board back in the spring.

Although that has tailed off recently, a Pokerindustrypro report states: ‘Cash game traffic in the global dot-com online poker market remains up 25% year-over-year, a level it has maintained over the last two weeks.’

Based on independent industry monitor GameIntel figures, the July figures showed ‘15,000 average concurrent cash game seats daily’, down from the 25k average in April, but up 25% from July 2019 and 9% higher than July 2018.

Sticking with the online game, the iPoker Network has recently implemented changes designed to “make cash games on iPoker fairer and more fun for players.”

A Global Sit Out option means that multi-tabling ‘campers’ are forced to ‘sit out one, sit out all’ - meaning they can’t hang around certain tables waiting for specific opponents to appear.

An anonymous cash game lobby has been introduced as the first step in making seating scripts useless – the scripts used to ‘bumhunt’ weaker players.

Added to this is a ‘Pay to Play’ function, which means that when you join a table you won’t see who your opponents are until you’ve paid a big blind. Again, this prevents bumhunting by making such an approach a costly one.

IGamingBusiness reported this week that Enlabs will have ‘access to Playtech’s range of branded titles such as Justice League and the Sporting Legends Suite’.

Playtech’s head of poker Marat Koss explained the deal, stating: “The poker market is facing undeniable challenges, but at Playtech, we’re continuing to invest in expanding and evolving our software and network to address the future head-on.