Netflix has released a new game called Card Blast, leading many to suggest that it will soon follow up with an online casino 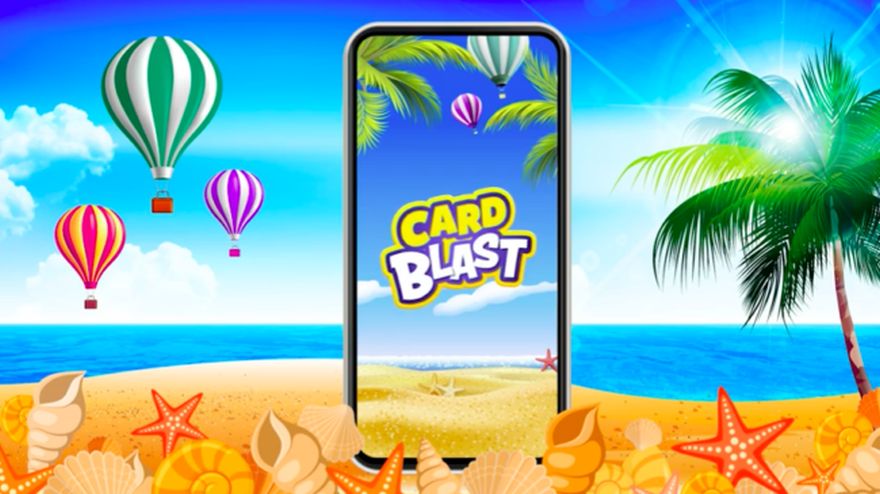 Netflix has released a new game called Card Blast, leading many to suggest that it will soon follow up with an online casino.

The world’s biggest movie streaming platform has grown massively during the last two years and is expected to start branching out into new areas in typical Big Tech style. Could a Netflix online casino be on the way?


Everyone Wants a Casino

A couple of weeks ago, Netflix posted an announcement listing a selection of games that would be available for its users.

After years of providing just a single service, this looked to be a taster of things to come.

Card Blast is that typical fusion of skill and luck also seen in poker. Following on from what has been known for years throughout the industry, younger gamers want to gamble where skill plays at least some role in the outcome.

This is exactly the kind of game that Netflix would use to test which demographics are looking to play which type of game.

Card Blast is an exciting puzzle card game that mixes skills with a bit of luck. Players must save various cards from a moving conveyor and place them onto one of three rows to make winning hands before being obliterated by the deck dicer.

Microsoft has already jumped straight in and released casino gaming and poker on its XBox platform in various guises, but not for real money as yet.

With the online gambling industry legal situation in a fairly stable situation right now, could Netflix jump the gun and use its name to become a big player in the market? Time will tell, but we wouldn’t bet against it.