Mike “the Mouth” Matusow, Bertrand “ElkY” Grospelier, and the late, great Layne “Back to Back” Flack are among the 10 finalists for this year’s Poker Hall of Fame induction 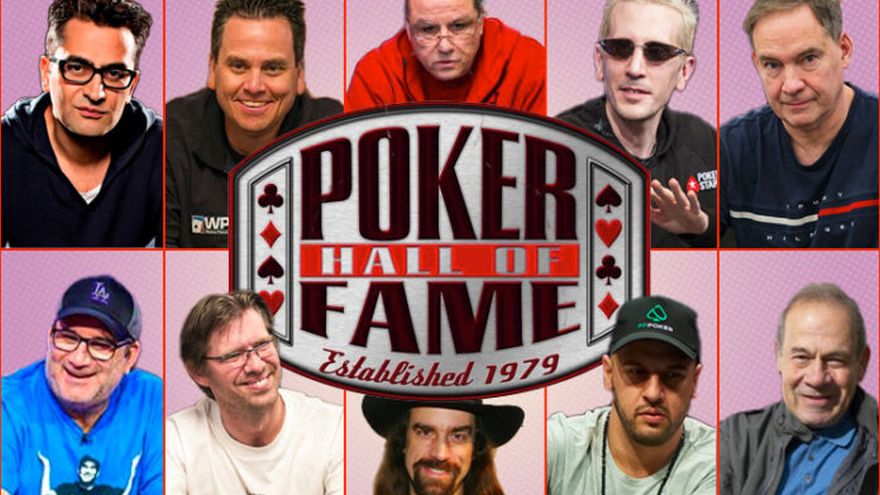 Mike “the Mouth” Matusow, Bertrand “ElkY” Grospelier, and the late, great Layne “Back to Back” Flack are among the 10 finalists for this year’s Poker Hall of Fame induction, with only one player able to grab the 60th spot up for grabs among poker’s most-celebrated legends.

The WSOP and Caesars Entertainment announced the finalists this week for the annual induction process, and there are three new names among the ten candidates.

Six-time WSOP bracelet winner, Layne Flack, who tragically passed away at the age of 52 earlier this year, is joined by Michael “The Grinder” Mizrachi and Bertrand “ElkY” Grospelier, the latter two having turned 40 and thus eligible for the highly-esteemed nomination.

As can be seen by the list of players, particularly Elezra, Ferguson, and even Scheinberg, controversy is no barrier to a place in the Poker Hall of Fame.

The requirements for nomination are fairly straightforward;

The first members of the Poker Hall of Fame were inducted in 1979, with Nick “The Greek” Dandalos and Johnny Moss among the magnificent seven originals.

Among the 52 who followed them over the next four decades were:

The induction ceremony for the lucky person will be held on November 17, designed to coincide with the final table of the 2021 WSOP Main Event.