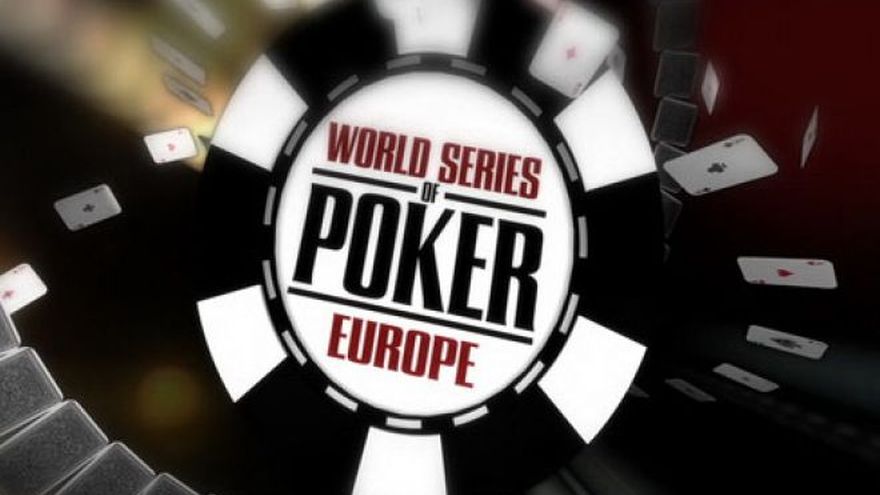 The World Series of Poker Europe Main Event is due to kick off today (Friday December 3rd) and so far the Kings Casino venue has survived the fresh wave of Covid-19 restrictions that has hit Czech Republic and the rest of Europe, though other events such as the EPT have been less fortunate.

Important Update
New government regulations, but all planned WSOPE events still happening (adjustments).
✅ King’s stays open and fully operational
✅ Borders are open
✅ All our staff is vaccinated to ensure safety
✅ We do everything to ensure the highest hygiene standards. pic.twitter.com/48XN2ZzJyA

That tweet from one week ago meant it was business as usual at Leon Tsoukernik’s “poker island” in Rozvadov and the WSOPE has continued relatively hassle-free.

Restrictions on player numbers and staffing issues with dealers saw some starting flights for the Colossus affected, but has otherwise been fairly smooth running.

That despite the huge increase in Covid-19 cases nationwide that saw a 30-day State of Emergency introduced by the Czech government.

Christmas markets have been effectively banned, while drinking alcohol in public is also a no-no, and restaurants, cafes, bars and casinos must check the vaccination or immunity status of all customers.

More importantly, a 10pm curfew on licensed premises, along with a 1000-person cap on sporting and cultural events, means that schedules have had to be tweaked or completely revised.

Kings Casino, with its fairly remote location on the country’s western border with Germany, has found it easier to deal with the situation than many other places will.

The upcoming EPT Prague event, due to run from December 8th to 19th at Kings’ sister casino in the Czech capital’s Hilton Hotel, has been cancelled.

PokerStars released a statement on their blog that reads: “Important for European Poker Tour players.
Following the recent government restrictions put in place in the Czech Republic we have had to make the unfortunate decision to postpone EPT Prague.

We understand that this will be disappointing news to our players, but we must follow the government guidance given to us.

The health and safety of our staff and players is a top priority and we will look to run EPT Prague at a later date when we are safe and able to do so.”

Those who won seats and packages to EPT Prague are advised to contact live@pokerstarslive.com for more details.

Big winners at the WSOPE

Back in Rozvadov, the players have been making the best of the situation, with Switzerland’s Emil Bise lifting the €1350 buy-in Mini Main Event for more than €250,000, while Ukraine's Andriy Lyubovetskiy scooped the €25,000 Platinum High Roller for a €518,430 payday.

Meanwhile, elsewhere in Europe, the Belgian Poker Challenge has been kiboshed by a new wave of coronavirus restrictions in the country.

Bernard de Breyne, poker manager at host venue Grand Casino de Namur, about an hour from Brussels, said that the new protocols have made it impossible to host the series, which was expected to run from December 9th to 19th.