Mark Zuckerberg Talks About How Poker Can Advance in VR 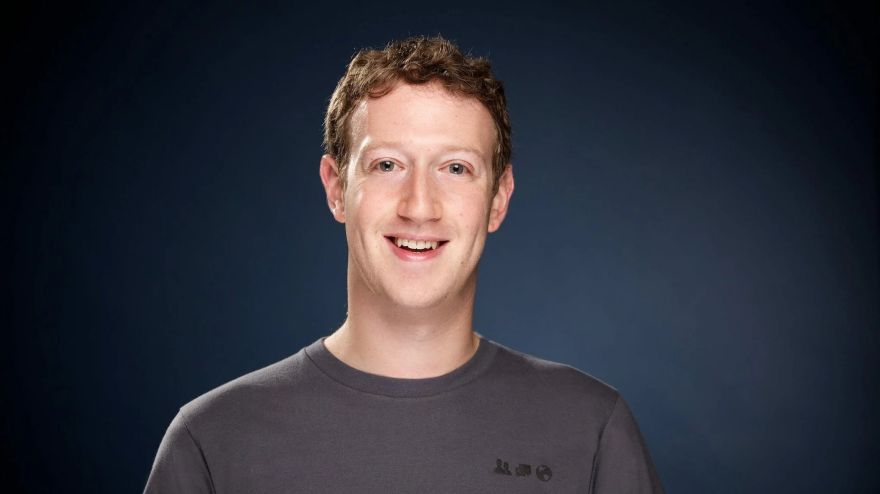 Mark Zuckerberg has been speaking to Joe Rogan about his dream to help people better connect in the modern world.

The Facebook founder had this in mind when he created the world’s biggest social media platform and is now looking to future technology to take his vision even further. Not only that, but he also thinks that poker can play an important role in the advancement of virtual reality.

Back in 2014, Facebook paid $2 billion to acquire the Oculus brand that was making waves in the tech space with its new Rift virtual reality headset. Now, after eight years of research and development, the newly rebranded Meta Quest tech will be at the forefront of Zuckerberg's plans to improve communication over distance.

This improved technology, it is hoped, will allow not only a better experience in the virtual world but also bring into being what is called augmented reality where the digital world is layered into the real world.

Zuckerberg’s first explanation is how we will be able to use this tech to bring an entire poker game into the home without all of the participants being physically present. Virtual cards will be dealt and futuristic AR glasses will do the rest of the work.

By the sounds of it, this technology isn’t that far away and will transform the poker industry when it finally arrives.

Back in the day, 888poker trailed tables with a webcam facility so the players could see who they were playing against but it never really caught on.

It does look right now that there are firmly two camps in the poker world—live players who love face-to-face interaction and online players who are all about playing fast volume and not bothered about knowing who their opponent is.

But online players might change their mind about why they choose to play on the internet if they can experience a live poker game as if they were present in a casino. This will be a ground-breaking shift for the poker industry.

Imagine something like a WSOP or EPT running in the virtual world. That would be amazing.

Time will tell but this kind of technology is coming to us soon and we can’t wait.