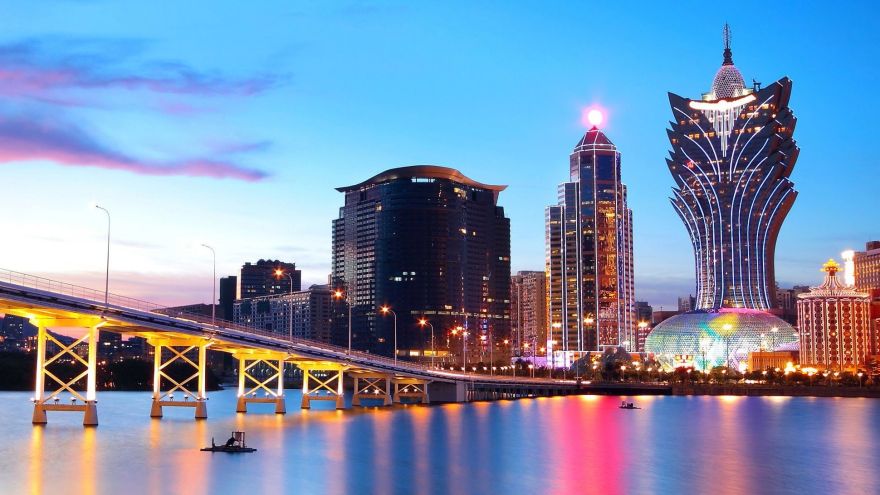 Macau legislators adopted a significant casino law, marking the most noteworthy change in more than twenty years. The proposal comes in light of an anticipated bidding procedure for casino licenses in the world's most prominent gambling hotspot.

The amendments mark the first meaningful changes since casinos were initially liberalised in 2002, resulting in far more robust government monitoring and control over casino activities in Macau.

The decision came as the Chinese special administrative area conducts widespread COVID-19 testing of its over 600,000 residents after recently detecting hundreds of locally transmitted cases.

Authorities in Macau closed down a hotel and casino resort located on the central peninsula because of an outbreak of coronavirus. As a result of the pandemic, around 700 individuals were forced to enter quarantine.

On June 14, 2022, Macau's legislature issued the final copy of an eagerly awaited gaming law, raising the casino tax to 40% from 39% and granting the government more authority over casino operations.

The 55-page document was made available in Portuguese and Chinese on the legislature's website. The government is scheduled to approve a six-month license renewal for businesses soon.

The changes are planned ahead of the expiry of casino licenses later this month. The postponement until December 31, 2022, gives extra time for the much-awaited rebidding process.

Macau is the only area in China where casino gaming is authorised. The final document is comparable to an earlier draft first distributed in January.

Nonetheless, it makes clear that the casino tax on gross revenues will rise to 40%, with the chief executive having the option to reduce it by up to 5% for companies that successfully attract gamblers from outside mainland China.

During the 10-year licensing term, casino firms must maintain a cash reserve of 5 billion patacas ($618.43 million).