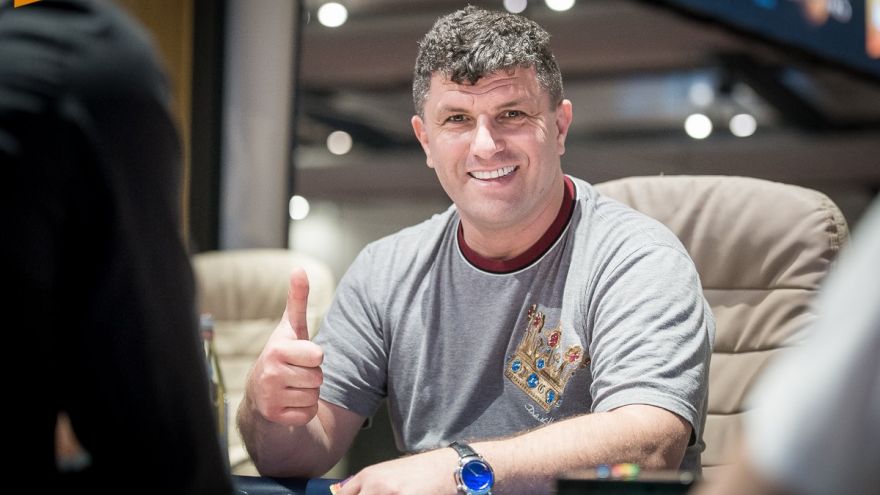 King’s casino owner Leon Tsoukernik has won the first round of his $23million fraudulent advertising lawsuit against social media giants Facebook after a Czech court ruled they have jurisdiction over the case.

Last week, King’s announced news that Facebook had failed in trying to get the case heard in Ireland where their European headquarters are based.

“A court in Prague has now ruled that the Czech courts have jurisdiction in this case, which is a big advantage for King’s,” reads a statement on King’s website.

The court battle dates back to April of this year when Leon Tsoukernik, the multi-millionaire owner of King's and a well-known and colourful highstakes poker player himself, filed a lawsuit claiming 500,000,000 Czech crowns (about $23.3 million) in damages.

At issue were a series of misleading and potentially illegal adverts that Facebook allowed to run, claiming to be from King’s Casino and featuring images of Tsoukernik’s “poker island” in Rozvadov.

“It hurts us because, if [the site] doesn’t return the money, people will think that King’s casino didn’t return it to them,” claimed Tsoukernik.

Tsoukernik claims that his initial complaints to Facebook about the advertisements were ignored, King’s releasing multiple warnings to players and gamblers to avoid the links in the adverts, and leaving him no other recourse than through the legal system.

“Someone who can’t be traced and therefore doesn’t even have a license has decided to use our name, our casino, and advertise on Facebook. As a result, a powerful medium here helps fraudsters and takes money for it,” Tsoukernik told Czech media outlet Hospodářské Noviny back in April.

He added: "In other media, if we want to advertise, they require us to prove the license, trademarks for the logo and the like. Even two years ago, Facebook demanded it from us, so I don't understand how they can release such fraudulent advertising."

Tsoukernik’s legal team are also arguing that Facebook ought to have censured the adverts as they failed to include a reference to gambling addiction prevention – something that all Czech casinos have to clearly carry in their advertising and websites.

“This is another indication that this is illegal gambling advertising,” stated the King’s website.

Other casinos hit by similar misleading and illegal ads were the Grand Casino Asch (Aš) in the Czech Republic and the Casino Wien in nearby Austria.

A date for the initial case hearing is yet to be set.