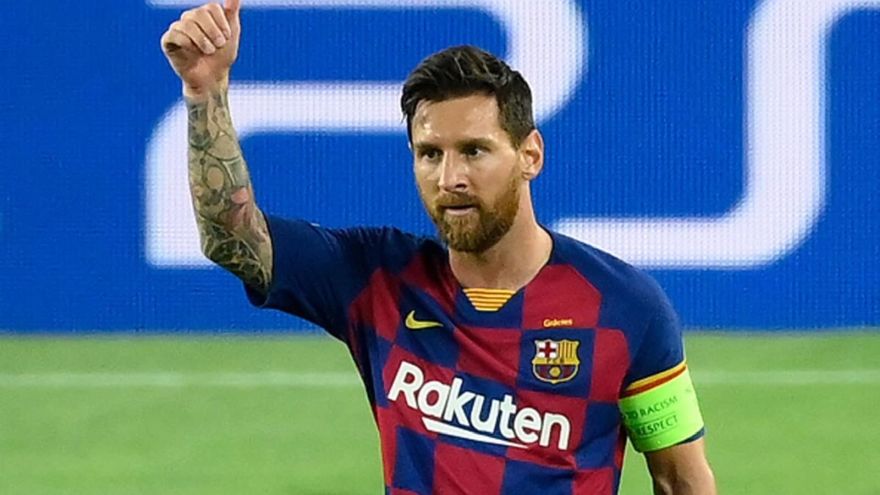 Cashless casinos could be the newest fad in Las Vegas soon. Resorts World Las Vegas has implemented the system where customers upload cash onto a digital wallet. Funds are then automatically withdrawn after using any of the casino facilities from table gaming to restaurants.

The timing is great as Nevada casinos will still be considerably nervous about a repeat of the early pandemic and possibly being forced to close down again. Avoiding the passing around of bank notes and coins is thought to help slow the spread of coronavirus particles.

We are still awaiting news on how the opening went for the first new resort on the Las Vegas Strip since 2010. As the newest property in the area it stands to reason that it will try and steal a march on rival businesses when it comes to utilising the latest technologies. They recently teamed up with the cryptocurrency exchange Gemini to facilitate crypto payments in the resort but regulators have still not given the green light to use digital cash for gambling.

Argentine football superstar Lionel Messi has signed a deal to represent Hard Rock International. The FC Barcelona captain is one of the most recognisable sports stars in the world and will be a brand ambassador for the next five years.

This is the most recent tie-up between an online gaming company with a modern football superstar. The Hard Rock brand is launching a new campaign to commemorate its 50th anniversary including a one-minute advertisement featuring the 33-year-old genius showing off his silky skills. A new range of Messi-inspired merchandise has also been released to the public.

Speaking to the media Messi said:

“Sports and music are an integral part of my life, a perfect combination between my profession and my leisure time. Uniting both is a great success, and I am very happy that [Hard Rock] have counted on me for this special outcome. It is an honour to be the first athlete to partner with a brand who has a history of teaming with music legends.”


UK Bookies Give to Charity

British industry body the Betting and Gaming Council has organised a charity drive from its members who profited in the Britannia Stakes race at Royal Ascot. Gambling giants such as William Hill and Flutter all handed over a chunk of what they made which ended up totalling a cool £1.25 million.

The five-day event was used as a tester for the British government checking out what the risks were of allowing massive crowds at outdoor events once again. The charities which benefited most from this experiment were Prostate Cancer UK, Marie Curie, and several dedicated to military veterans. A special thanks should be sent to the event organisers who operated at a $10 million loss but still chose to go ahead.