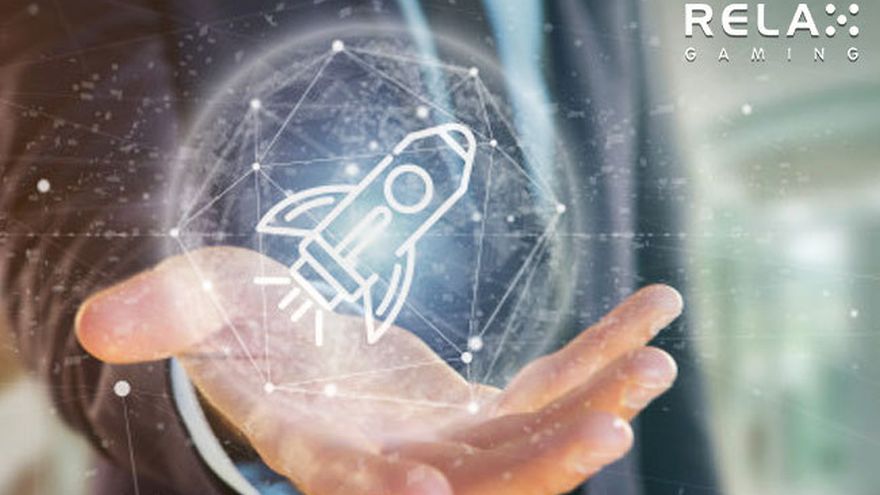 Kindred Group, formally known as Unibet Group, has singled its intent to make waves in the US market after signing an agreement to fully take over its partner Relax Gaming. The deal is estimated to be worth approximately $348.7 million.

Currently, Kindred Group own one third of the shares in Relax Gaming and agreed a three-year payment deal to take over the remaining two thirds,

An initial payment of $95 million will be handed over up front, with payments of $134 million due in both 2022 and 2023, subject to performance thresholds. The takeover will be financed via both cash reserves and credit.

Henrik Tjärnström, CEO of Kindred Group said: “Through this acquisition we add a rapidly growing and profitable B2B business with a world-class product portfolio, giving us greater control over our casino, poker and bingo offering, putting Kindred in a significantly better position to achieve our long-term strategy to increase our focus on product differentiation and customer experience.”

Relax Gaming is an online gaming supplier and third-party aggregator. Founded in 2021, it has built up a reputation as a world-leading casino game developer with fingers in the poker and bingo niche too.

Kindred Group rose to prominence as the owner of Unibet who now run one of the most popular and fun online poker rooms around today. With over 30 million customers tied to nine brands, Kindred Group is a true behemoth of the gambling world and expanding its reach rapidly.

Check out our deal for the Unibet poker room here.