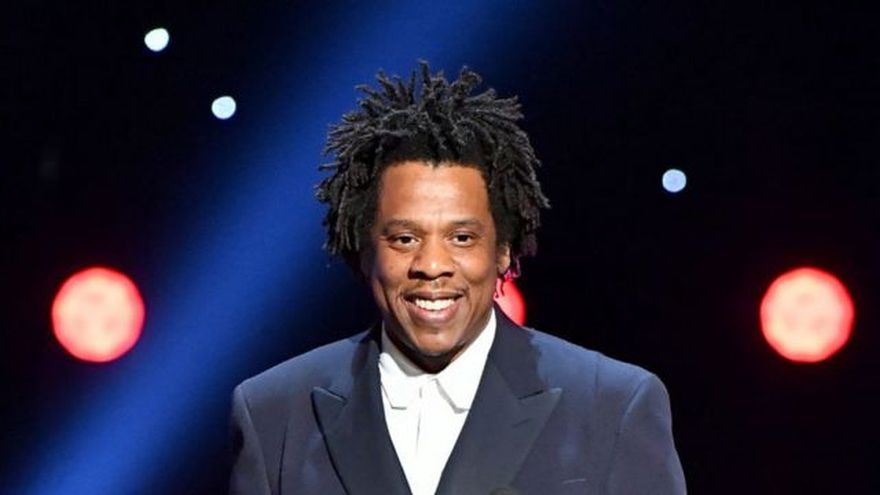 Influential rapper and New York City homeboy Shawn "Jay-Z" Carter has teamed up with Caesars Entertainment and real estate investment firm SL Green in a bid to land a casino in Times Square.

The collaboration featuring Jay-Z and his entertainment agency, Roc Nation, is aiming for one of three New York casino licenses yet to be awarded. The application process for the licenses begins in early January.

“New York is a beacon, the epicenter of culture," the hip-hop mogul stated. "We have the opportunity to create a destination at the heart of Times Square, the true crossroads of the world.”

Blueprints for the project reveal that the casino would occupy eight floors of a 54-story building that includes an 800-room, five star hotel. Roc Nation's role in the proposal is listed as the “official entertainment partner."

SL Green Realty Corporation is well-known for having a footprint in NYC commercial properties. Marc Holliday, Chairman & CEO of SL Green, said that the partnership with Caesars and Roc Nation will "ensure that Times Square remains a global entertainment hub and an economic engine for New York.”

Times Square is visited by almost 130 million people every year. Caesars CEO Tom Reeg stated that the new casino would be "a world-class destination specifically designed to complement and elevate today’s Times Square experience, ensuring it remains a magnet for visitors and a hub of creativity for years to come.”

Many in the gaming industry believe that two of the three casino licenses to be awarded in the Empire State are all but a done deal. The stamp of approval for Yonkers’ Empire City Casino and Resorts World New York City in Queens may be a mere formality, according to vegasslotsonline.com.

Jay-Z's alliance with SL Green and Caesars is a new entry in the race for a New York casino license. Also in the hunt are proposals from Thor Equities Group in Coney Island and Wynn Resorts in Hudson Yards, among others.