Japanese Tycoon Accused of “Violent and Illegal” Seizure of Casino 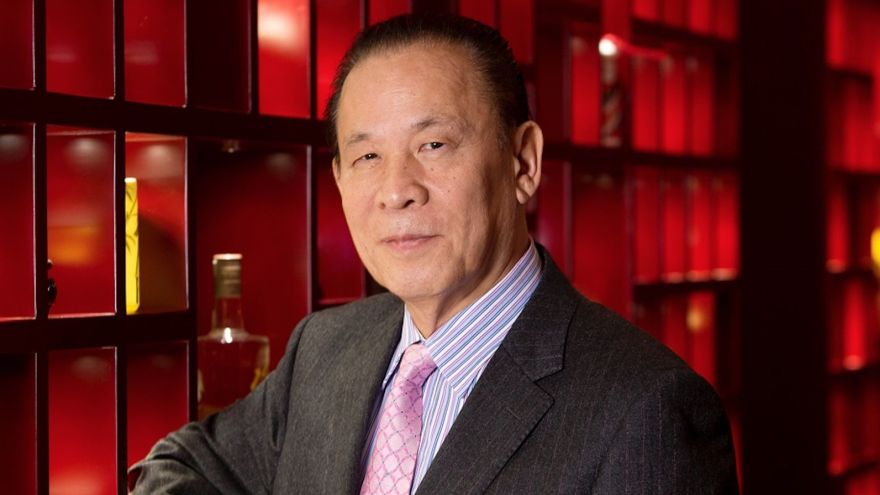 Japanese tycoon Kazuo Okada has been accused of using “brute force and intimidation” in what has been described as a “violent and illegal” seizure of the largest casino in the Philippines.

Okada, a billionaire businessman and art collector, is being sued along with his partners after they took physical control of the $3.3 billion Tiger Resort Okada Manila casino late last month.

Although Okada was not present during the allegedly violent takeover of the casino premises, he has been named in the lawsuit along with his partners Antonio Cojuangco and Dindo Espeleta.

The lawsuit alleges that Universal Entertainment Corp director, Hajime Tokuda, was forcibly removed from the casino premises in what has been described as a “kidnapping” by the recently-ousted board.

Other company officers were removed using what has been termed “grave coercion” and “unjust vexation” as police and private security moved in.

“At this moment, it is an illegitimate board and set of officers who are running the business,” stated Michiaki Satate, co-vice chairman of the ousted Tiger Resort board.

The 108-acre resort opened in 2016 and boasts 993 suites and villas, 500 table games and 3,000 electronic gaming machines, making it the largest of Manila's four casinos.

Okada had been ousted as the casino’s CEO back in 2017 amid allegations that he misappropriated $20million from Tiger Resort Leisure & Entertainment (TRLEI) – the Tiger Resort casino known locally as the Okada Manila –which is owned by Japan's Universal Entertainment Corp.

With that embezzlement charge dropped in January of this year, the Philippines' Supreme Court followed up by issuing a “status quo ante order”, reinstating Okada, in April.

However, that decision was appealed and Universal’s legal counsel said the court's decision did not authorise the recent seizure of the casino, nor the creation of a new board.

Okada has refuted the claims, his Okada Manila spokesperson, Vincent Lim, telling Reuters that the charges in the lawsuit “are pure fabrication and have no legal basis whatsoever”.

Officials from the Philippine Amusement and Gaming Corporation (PAGCOR), the nation’s government-run gaming regulator, were present during the takeover but emphasised their “neutrality” given that the matter was before the Supreme Court.