Taylor won by split decision, although some were not happy with the scorecards 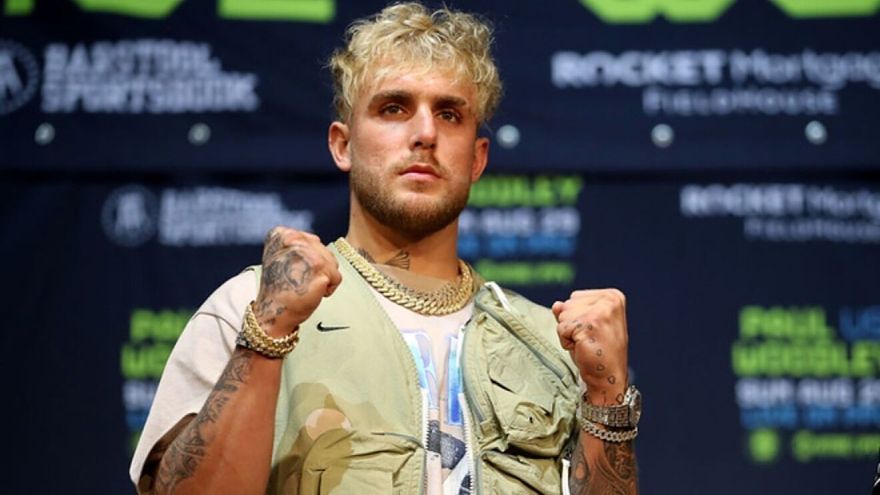 Jake Paul and boxing promotor Eddie Hearn have scrapped their $1 million bet on the boxing match between Katie Taylor and Amanda Serrano. Taylor won by split decision, although some were not happy with the scorecards.

In the end, the promotors were told they could not legally wager on the fight with Hearn seemingly not bothered about being able to collect.

Now, Paul and Hearn are said to be working on new plans for a joint project in the near future, possibly even a charity fight between the pair.

Jake Paul is notoriously provocative in front of the cameras, and he was no different in the build-up to this mega-fight. In the days before the fight, Paul had confidently offered to wager some of his luxury jewellery with Hearn on the fight, with Hearn mentioning a figure of $500,000. This quickly escalated into a public handshake over a $1 million bet on the outcome of the fight.

Although primarily known as a YouTuber, Jake Paul is also undefeated as a boxer and his Most Valuable Promotions company was supporting Amanda Serrano in opposition to Hearn’s Matchroom Promotions who back Katie Taylor.

So it is understandable why Paul feels able to shout from the rooftops that Serrano was robbed, even though he was heard saying that he didn’t know who won when entering the ring after the fight.