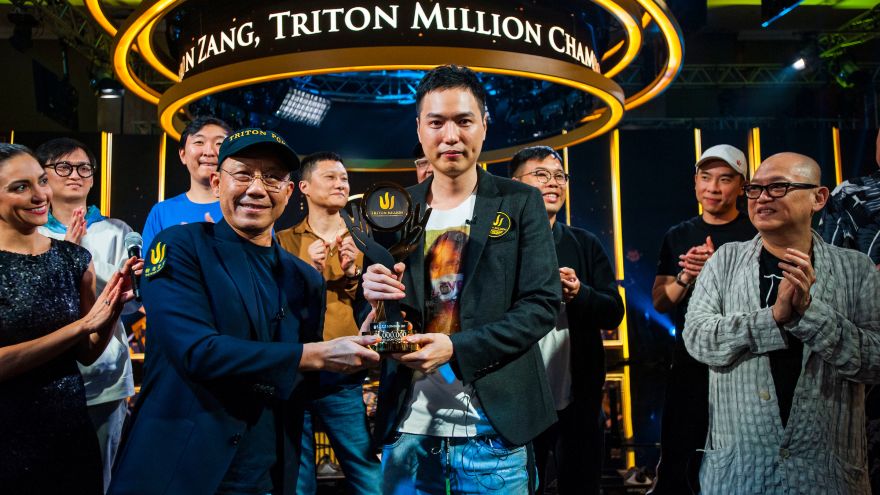 The Triton Million Tournament was the biggest charity poker tournament that has ever been held. It was hosted by Triton Poker, and 54 players were fighting for the throne. The buy-in was £1,050,000, and £50,000 from the buy-in was paid as a charity fee. They succeeded in raising a total of £2,700,000 in charity funds that were given to 15 different causes.

The tournament took place in London, at the Park Lane Hilton, and actually, the tournament had the most expensive buy-in to date. Interestingly, among the 54 players, some were poker professionals, and some were fellow businessmen who wanted to participate in this record-breaking poker tournament.

Jason Koon, Justin Bonomo, Tom Dwan, and Tony G were some of the most skillful poker players that were participating in the Triton Million Charity Tournament. On the other hand, Rob Yong, Bobby Baldwin, and Paul Phua were the most famous businessmen that tried to outsmart the pros.

This tournament was unique in so many ways. It was being played on two days, and on the first day, the poker pros competed against themselves, and the businessmen played against businessmen. All the Day 1 survivors were merged into Day 2, where they played until there was a winner of this exceptional tournament.

Also, coverings above the neck were forbidden, so the players weren’t allowed any sunglasses or scarves. On top of that, every player that was playing at the final table of the tournament was obligated to wear a suit.

Aaron Zang managed to win the Triton Million tournament by winning against Bryn Kenney in the Heads-Up battle. Even though Kenney had four-time more chips than Zang, they made a deal where Kenney took £16,890,509, and Zang scooped a total of £13,779,491.

After the deal had been made, Zang managed to win two crucial hands, which helped him win the trophy.

We are very pleased that Triton Poker has decided to refresh our memories by releasing ten videos on their YouTube Channel. Two videos of the series are going to be released each week, so you will have plenty of time to watch all of the great hands that were played in that hell of a tournament. Daniel Negreanu and Ali Nejad were commenting on Episode 1 of the series, so you can expect ten videos of great value if you are a poker enthusiast.