Gus Hansen: From a Poker Prodigy to Losing it All

Gus Hansen from Copenhagen, Denmark, was a well-known figure in the poker world in the late 2000s 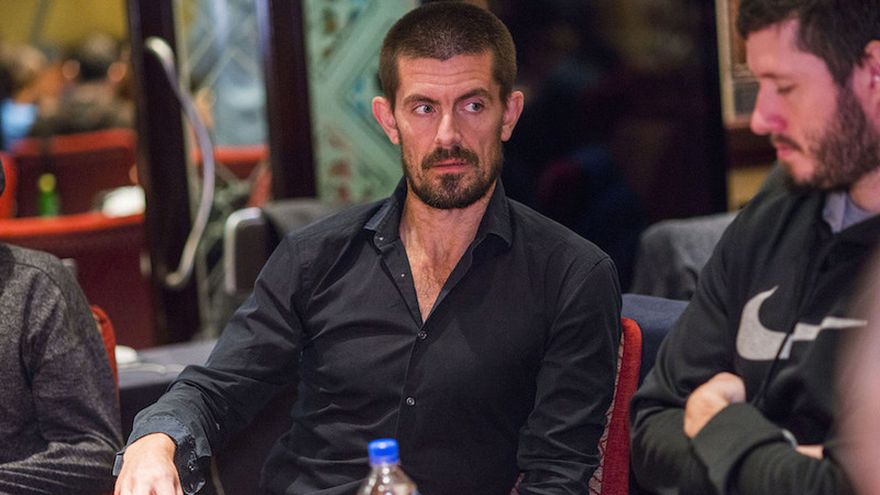 Gus Hansen from Copenhagen, Denmark, was a well-known figure in the poker world in the late 2000s. Dubbed “The Great Dane,” he took the poker arena by storm with his bold, loose, and aggressive playing style. Hansen was not afraid to pull big insane bluffs, and he played a variety of hands so crazy that he was impossible to read.

Hansen’s first significant win was in 2002, where he emerged victorious in the $10,000 buy-in Five Diamond World Poker Classic. He took home $556,460.He continued his hot streak taking down the L. A Poker Classic tournament for $530,000 bagging another WPT title. Hansen and his fine form earned him $445,000, this time winning the PCA crown.

In 2005 he got a slot to play in the Poker Superstars Invitational tournament with a $400,000 buy-in. He took down the tournament for $1,000,000, getting his first seven-figure score. The tournament featured top players, among them Phil Ivey, Daniel Negreanu, and others.

Hansen’s poker career has not been a smooth ride; he has suffered significant losses. His colossal online losses can be attributed to the fact he plays super high stakes and against the best players in the game. Hansen could not stay away from nosebleeds; each time Hansen tried to recoup his losses, he would be on the losing end with larger downswings.

By March 2015, Hansen’s losses had surpassed the $21,000,000 mark, and data shows he lost over $21,700,000 on Full Tilt Poker, having started playing on the site in 2007. However, Hansen continued playing, hoping to recover his losers; he played until his bankroll got depleted.

The table below shows Hansen’s losses over the years playing on Full Tilt Poker.

Although Hansen was a skilled poker player, he did not accept that he could not compete with the top online poker pros. He was, however, taught an important lesson. He lost over $21,000,000, making him the second-highest losing player in online poker history.

Hansen’s meteoric rise had ended, and he had to get a regular job as an accountant to make ends meet.