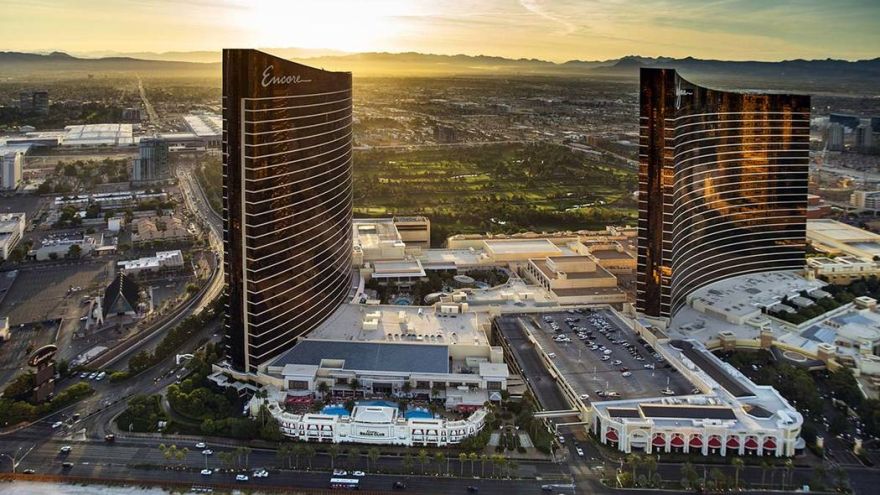 Flutter Entertainment has posted figures showing an 8% drop in online poker revenue during Q1 of 2021. The parent company of PokerStars, Betfair, and Paddy Power had a great start to the year overall but was let down by the reduction in traffic in the poker business.

Flutter CEO Peter Jackson explained to investors that he was pleased with how the poker business is performing regardless of this small wobble after a good 2020 for the industry. Flutter doesn’t usually report exact figures for online poker in their portfolio of businesses but said that the first two months of the year showed an increase in revenue while the results for March were poor.

Speaking about the future Jackson explained how difficult it was currently to assess where the online gambling industry is heading.

“It’s hard to disaggregate what’s happening on an underlying basis with the continued lockdowns we face, across particularly the European markets, which are so important for that business.”

Overall, Flutter is unlikely to be complaining about much these days. Q1 figures for the whole group show revenue up 33%—£1.49bn in real terms. Sports betting was up by a huge 41% and online gaming 22%. It would appear that with the world under lockdown and suffering economic chaos the gambling industry has been one of the few beneficiaries.

The Wynn and Encore casinos are the first in Nevada to return to operating at full capacity in over a year. The Nevada Gaming Control Board was satisfied both properties were now safe after proving 88% of the staff had been vaccinated.

“Wynn Resorts announced today that, as of May 1, 2021, 88% of its Wynn Las Vegas employees have been vaccinated. As a result, Wynn Las Vegas has been granted by the Nevada Gaming Control Board to amend its occupancy and physical distancing requirements.”

“Effective today, the gaming areas at both Wynn and Encore will be permitted to run at 100% occupancy and plexiglass dividers will be removed from all table games and slot machines. Our employees and guests will continue to follow health and safety guidelines, including mask compliance, to ensure a safe and comfortable environment for all.”

Wynn Resorts took a pragmatic view and gave its employees a choice between having the vaccine or proving a negative test on a weekly basis. The Cosmopolitan Las Vegas went a step further by offering cash incentives on a sliding scale driven by what percentage of staff had the jabs.

While some properties in Las Vegas might look close to surviving a terrible year, MGM Resorts shows that there is still a long way to go. Its figures for Q1 show a $246.7 million loss from revenues of $1.65 billion, representing a drop of 27.1%.

These numbers don’t look good but there is real hope that Sin city has turned the corner now and things will start to pick up.

“Consumer demand strengthened at our domestic properties, and the significant changes we’ve made to our operating model have positioned us to capitalize on the recovery. Our regional achieved record first quarter Adjusted Property EBITDAR and Adjusted Property EBITDAR margins. Las Vegas operating improved sequentially, leisure demand is improving and now we have a tangible path to bring conventions and entertainment back at scale.”

Penn National Gaming, Inc has announced that it has acquired Hit Point Studios and LuckyPoint to produce its own games and platforms in the future. The mobile gaming specialist aims to create exclusive content for its users in what looks like an attempt to attract younger gamers. Specifically those who will enjoy gambling while video gaming.
Jay Snowden, president & CEO of Penn National said:

“We will now have the ability to create exclusive content for our audiences, further leverage the Barstool Sports brand and our database of 20 million mychoice customers, and create cross-marketing opportunities with our brick and mortar facilities.”

Another motive for the change in direction is to directly challenge DraftKings who has integrated casino gaming into its sportsbook and daily fantasy sports app.Their major rival is pushing hard for domination in the industry and failure to act now is likely to leave any rival lagging too far behind in the coming years.