Fedor Holz Offers to Pay $1000 an hour for HU Challenge

Fedor Holz has been challenged by Blake Stevenson, aka EmpireMaker2, to a highstakes heads-up poker match 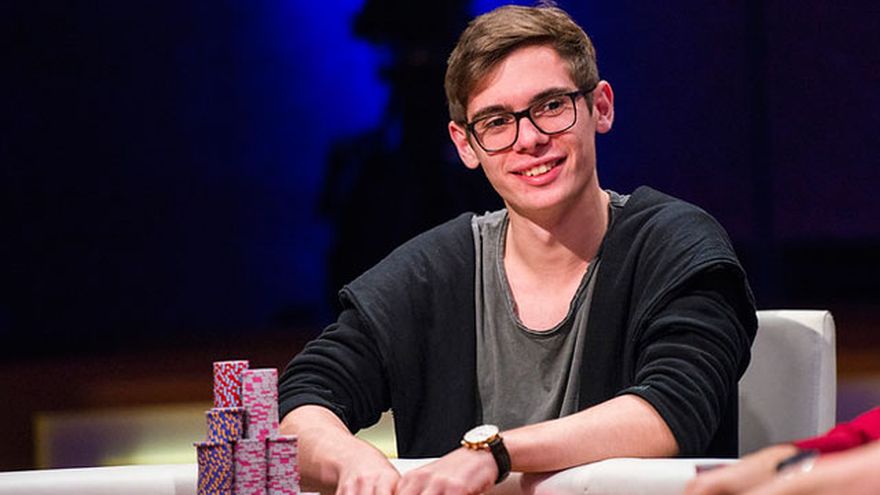 Fedor Holz has been challenged by Blake Stevenson, aka EmpireMaker2, to a highstakes heads-up poker match – with the German pro offering his opponent $1000 an hour to take up the challenge!

The challenge came about after the former poker wunderkind, who semi-retired from the game a couple of years ago, took an interest in one of Stevenson’s DFS battles.

Holz, however, made his $32.5million live tournament fortune playing almost exclusively No Limit Hold’em, stating: “I never played plo, if you really want to battle I’m happy to work something out with Hold’em.”

That was met by one of Empire Maker’s typically nasty retorts, telling Holz: “Yea go back to being a little tournament bitch the big boys are waiting.”

Heads-up challenges are all the rage at the moment, with the Daniel Negreanu vs Doug Polk Grudge ‘Match of the Century’ about to get underway.

Recently we have also seen Phil Hellmuth tearing Antonio Esfandiari a new one with a triple whammy win worth $400k.

Blake ‘EmpireMaker2’ Stevenson was in the poker headlines recently for his offer to pay Matt Glantz $250,000 to contract the novel coronavirus.

That ‘challenge’ fell apart as the pair couldn’t agree on terms. Whether the Holz offer gets any further remains to be seen, but the $1000 a day works out at a 2.5BB head start, unlikely to be enough to tempt Stevenson.