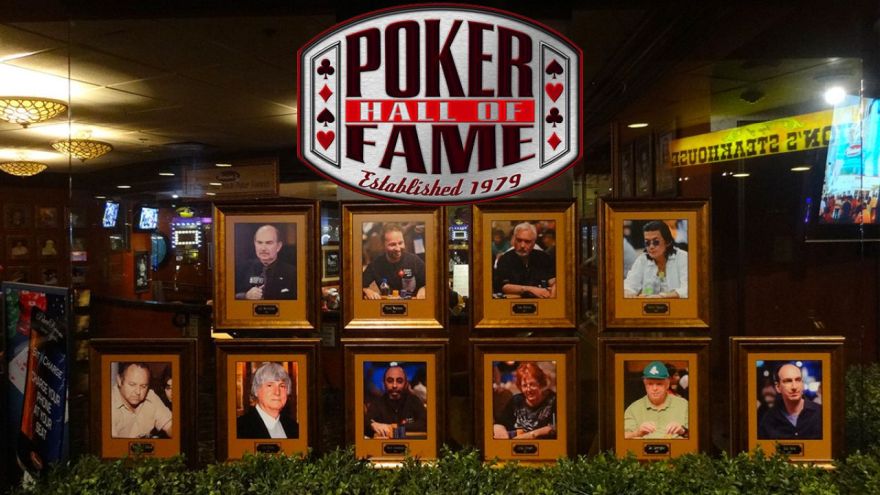 The fan nominations are in for the 2022 Poker Hall of Fame inductee and three new names are now on the list of finalists. Josh Arieh, Kathy Liebert and Brian Rast were the winners over a two-week voting period and will join seven other nominees for the current Hall of Famers to vote on to determine who will join them on the prestigious list.

Criteria to Join the Poker Hall of Fame

Mike Matusow is one stand out name on this list who surely deserves a place in the Poker Hall of Fame. He has been ever present at the WSOP for over two decades, winning four bracelets and almost $10 million in live tournament earnings. Definitely one of the biggest characters in poker.

Brian Rast makes his first appearance as a candidate after turning 40 in the last year. He won his fifth bracelet at the 2021 WSOP marking him out as a member of a fairly exclusive club.

Industry professionals Isai Scheinberg, Matt Savage, Lon McEachern and Norman Chad are also present on the list.
Six-time WSOP bracelet winner Layne Flack is thought to be one of the favourites to be inducted into the Poker Hall of Fame. The American died during the 2021 WSOP and was one of the most popular players in the live tournament scene.

The 2022 inductee will be revealed at a ceremony held on Sunday, July 10 at Bally’s & Paris Las Vegas during the final table action of the WSOP Main Event.

The 32 living members of the Poker Hall of Fame will allocate a ballot of 10 total points to decide the winner.