Espen Jørstad, Winner of the 2022 WSOP Main Event, has revealed that he lost over $1million in the cryptocurrency market crash prior to travelling to Las Vegas 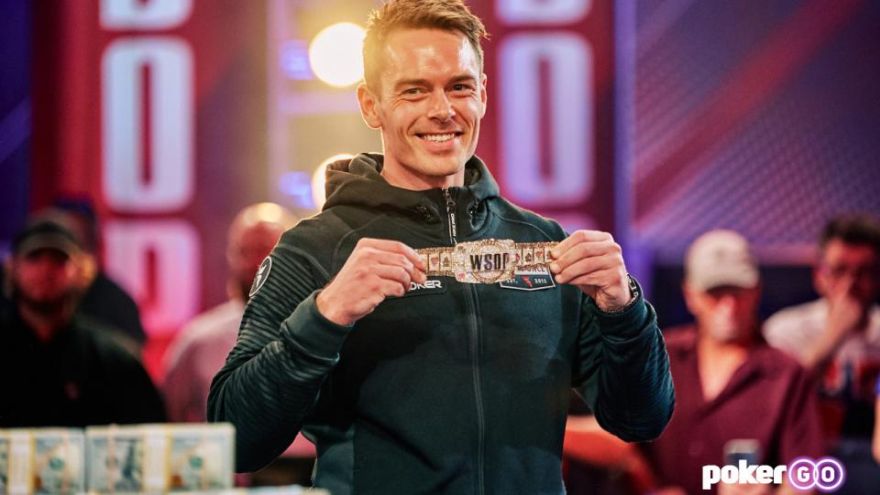 Espen Jørstad, Winner of the 2022 WSOP Main Event, has revealed that he lost over $1million in the cryptocurrency market crash prior to travelling to Las Vegas. The Norwegian star lost most of his net worth when the Terra (LUNA) cryptocurrency and its ecosystem collapsed leaving him with only approximately 5% of what he started with.

The net result of this travesty was that Jørstad was forced to play much lower stakes than planned in the 2022 WSOP. He explained that the last two to three years has seen him on the heater of his life with everything going up.

He said: “At the time of this collapse I had over $1 million in this ecosystem, which was a pretty big chunk of my net worth—I ended up losing ~95% of it.”

Luckily for him, Jørstad seems the sensible type and isn’t planning any rash moves to try and quickly regain his recent losses. He took the move to concentrate on smaller buy-in events and to sell/swap action for the bigger stuff while in Las Vegas.

“I think it’s important to take a step back and realise that I can’t take on the same variance as I could a month ago. I think it’s important for me to not let my ego tell me that I belong at these higher stakes tournaments just because I was playing them a month ago. The reality is that my most sensible course of action is simply to step back, grind it back up and to not take overly aggressive shots at higher stakes.”

He also spoke about how happy he is to once again have the bankroll to be able to get back into the high roller scene and play some $25K events once he’s been into the lab to check for himself that he’s good enough.