Doyle Brunson Plans to Return at the WSOP 2021 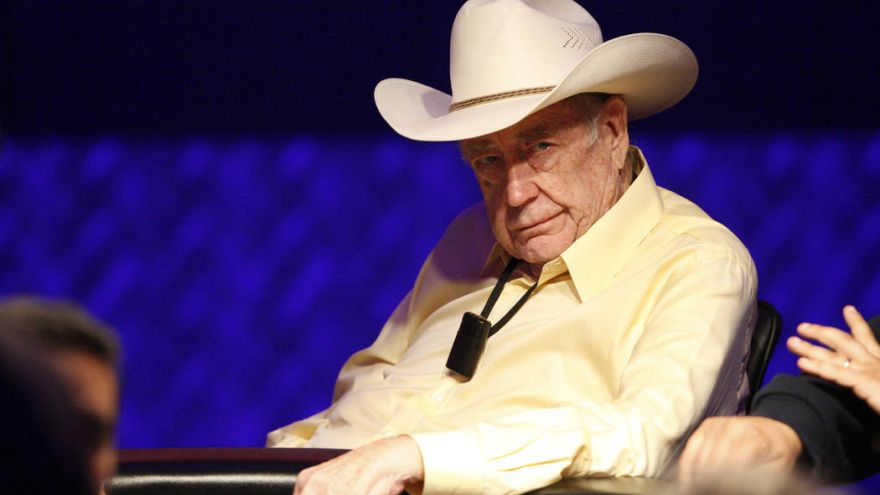 Doyle Brunson has tweeted his intention to make a return to WSOP action later this year. The ten-time WSOP gold bracelet winner retired from tournaments three years ago but is clearly missing the thrill of trying to bink a huge score.

There’s not a single poker fan in the world that won’t be happy to see Brunson returning to his spiritual home. The annual pilgrimage to Las Vegas has been a part of his life since the WSOP came into existence.

The 87-year-old legend let us all know last week that he will be playing “...a few select tournaments in the WSOP this year.”

Judging by the number of positive replies from his followers there will be a huge number of fans now making the trip themselves to try and catch a glimpse of one of the greatest players of all-time.

The WSOP organisers have told us to expect two months worth of events beginning on September 30. It isn’t clear yet which tournaments Brunson is interested in playing but maybe his last event gives us a clue.

The $10,000 NL 2-7 single draw championship is a favourite of Texas Dolly, in which he finished in sixth place in 2018. This year the 3-day event is scheduled to start on Monday, October 25.