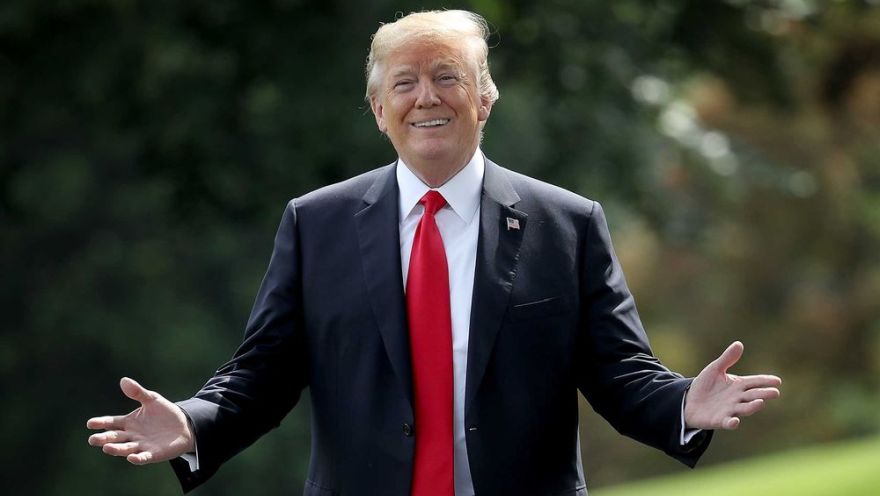 Better Collective has strengthened its position in the US gambling market after acquiring the RotoGrinders Network. The company is the world’s leading developer of digital platforms in the industry and recently purchased a 60% stake in Rical LLC for $17.85 million. The company operates RotoGrinders along with names such as pennbets.com, usbts.com and PocketFives from the poker community.

An Industry with Potential

This move to increase its presence in the gambling industry follows the major change in the law that took place three years ago. In May 2018 the legal status of sports betting became a matter for state lawmakers after the Professional and Amateur Sports Protection Act (PASPA) was repealed by the US Supreme Court.The entire industry suddenly had a lot more potential for big business to sweep in and make fortunes.

Calvin Spears, CEO and one of the founders of RotoGrinders said:

“Joining the Better Collective group will help us fully realize the potential we've created with the RotoGrinders network. Regulated online sports betting will create an enormous affiliate marketing opportunity in the US. We feel Better Collective is the perfect partner for us as this opportunity unfolds. The experience, resources, and technology they've built up over the past 15 years in European sports betting will prove incredibly valuable here. Our combined goal is to be the largest US sports betting affiliate and we're in a great position to make it happen.”

ESPN is looking into the possibility of branding its own sportsbook. The world’s largest sports media company announced it was considering following Fox Sports and Barstool Sports into the highly competitive industry.

Recently, a bill was signed into law by Connecticut governor Ned Lamont allowing online gambling, in what looks to be every form we can think of. Sports betting, casinos, and poker are all going to be back in play, and ESPN looks to want its fair share of the action in its home state.

The company has adopted a much softer stance on gambling in recent years after historically taking a hardline view of being completely opposed. Partnerships with the likes of Caesars Entertainment and William Hill show what appears to be a complete turnaround.

Former President of the USA Donald Trump has come up against the law in a bid to build a casino in South Florida. The polarising figure intended to build the business on the grounds of his struggling golf resort Trump National Doral Miami.

Business Insider reported that Doral city council voted 4-0 to ban all gambling within the city limits putting a firm stop to Trump’s plans. It was thought that the project would start without any opposition after Gov. Ron DeSantis signed a new deal with the Seminole Tribe last year, a part of which prevented the native American casino owners from opposing new casinos within a 15 mile radius from any of their properties.

Miami Beach Mayor Dan Gelber told how this key part of the deal was strategically inserted into the contract to facilitate Trump’s plan to open a casino on his golf course. For now, though, it looks as if Trump will have to go elsewhere if he still dreams of once again being active in the casino industry.

The football (soccer) gambling site Football Index has been ordered by a UK High Court judge to reimburse its users to the tune of £3.2 million. The business went into administration three months ago under a cloud of allegations over it being little more than a badly designed pyramid scheme.

The company launched in 2015, fully licensed by the UK Gambling Commision, and is now the possible subject of an enquiry by members of the British Parliament. The situation appears to have been made worse by the ignoring of a warning by the newspaper The Guardian 18 months ago that the business would collapse as soon as new customers stopped signing up.

It has to be said the design of the concept is extremely novel, but it clearly wasn’t put under enough scrutiny before dealing with money amounting to hundreds of millions of British pounds. Customers used their funds to buy “shares” in players and would receive dividends based on a number of factors. Somebody obviously got their sums wrong because Football Index was paying out way too much to be a profitable business.