Currently ranked third on the all-time money list with over $45 million in earnings, the 2021 World Series of Poker proved that Kid Poker can still hang with the best of the best 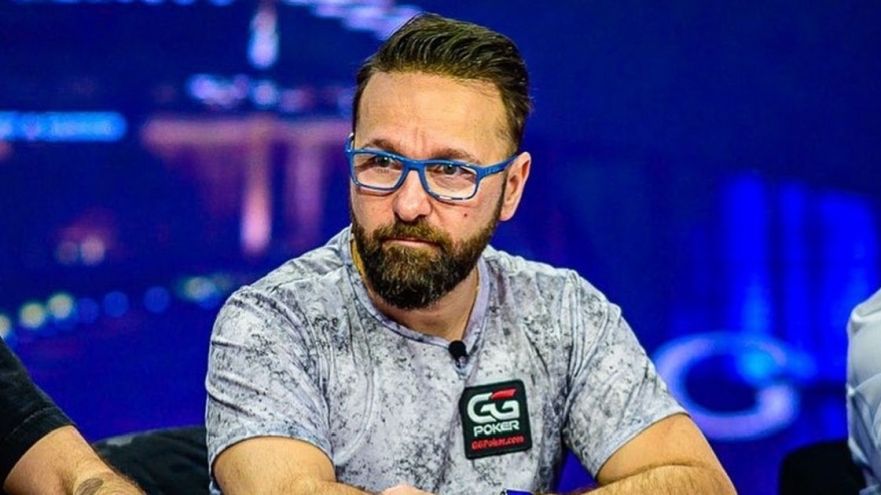 Daniel “Kid Poker” Negreanu has distinguished himself as one of the greatest poker players to ever do it. He has maintained relevance over two decades, and continues to prove that he can adapt and evolve in order to stay ahead of the curve.

Currently ranked third on the all-time money list with over $45 million in earnings, the 2021 World Series of Poker proved that Kid Poker can still hang with the best of the best.

Negreanu took to twitter after the series came to a close to document his stellar performance this year, which highlights the following:

See you next year.

Things started to really heat up for Negreanu towards the end of the series. He took ninth in the $50,000 6-Max Poker Players Championship for $91,595 before winning over $1 million in consecutive days.

Although he wasn't able to take home a bracelet this year, Negreanu stacked on the tournament cashes and bumped his total cashes up to 206 and his total earnings to $21,109,553. Only two players cashed more tournaments, Roland Israelashvili and Ben Yu who both cashed 19 tournaments.

Perhaps his biggest blunder this year was throwing a chair after getting unlucky against Phil Hellmuth. Regardless, Negreanu was interviewed after the series came to a close and he shared what he believes the reason behind his success.

“Luck,” Negreanu said. “This is what I think a lot of people ultimately don’t realize about poker. The ‘long run’ – you’ll never get there. Everyone will go through phases where they win a lot and lose a lot.

“And I’ve had some heartache, if you will, in that regard” he continued. “I’m always a consistent performer when I’m there, and I’ve had a number of inordinate river cards.”

No number of heartbreaking river cards can take away from the fact that Daniel Negreanu simply dominated WSOP 2021. Stay tuned for what Negreanu has in store for 2022.