Another day, another allegation of possible cheating in the world of high stakes poker 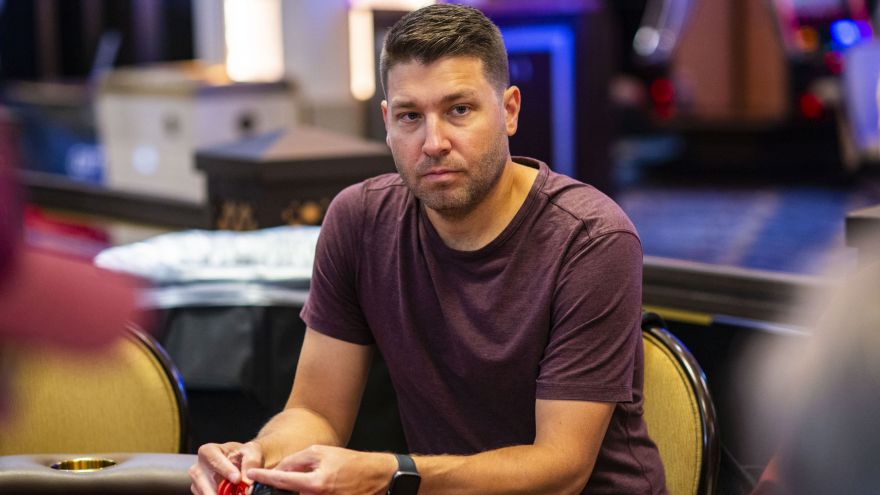 Another day, another allegation of possible cheating in the world of high stakes poker.

With the ink finally dry on the Garrett Adelstein and Robbi Jade Lew controversy, along comes yet another alleged cheating incident that has players taking sides.

Actually, this latest controversy began in October when Jeremy Ausmus finished in 2nd place in a $7,777 online bracelet event at WSOP.com good for $121,396 and veiledly suggested that the unseasoned winner who took home $181,769 must have been up to nefarious doings.

Ausmus made his stance somewhat clearer about 1 and 1/2 hours later with a follow-up tweet:

Those tweets drew plenty of replies, with one camp of responders calling Ausmus a sore loser crybaby and pointing out that the transition from rec to pro has to happen at some point in a poker player's career. On the other side of the coin were the Ausmus supporters who are sure that their boy is right about his suspicions about ghosting or RTA use because, well, he's a respected pro.

When is the last time that a respected pro has been wrong about cheating allegations? Hmmm, Garrett, .... care to answer that one?

Ausmus' implications, however, have gained a bit of strength - at least in the eyes of some - after it was revealed that the winner of the WSOP.com event in question, Jared Strauss, was banned from playing on the site.

How about if we give Strauss a chance to speak his mind on the issue? It's only fair, right?


So there you have it. Strauss keeps his first WSOP gold bracelet and $181K in prize money but is permanently banned from playing there again. Ausmus feels somewhat vindicated with regard to his suspicions.

It's a conclusion that feels wholly unsatisfying and will likely do nothing to appease former online poker players who have left the game due to the endless opportunities for cheating. Nor will it foster a desire in recs to take a shot at bigger stakes when a potential victory will be met with a cloud of suspicion by pro players.