Caesars Entertainment Intends to Sell the Flamingo Casino for $1 Billion

The firm has had a bad run, but Caesars Entertainment is reportedly seeking a buyer for the renowned Flamingo Las Vegas Hotel & Casino 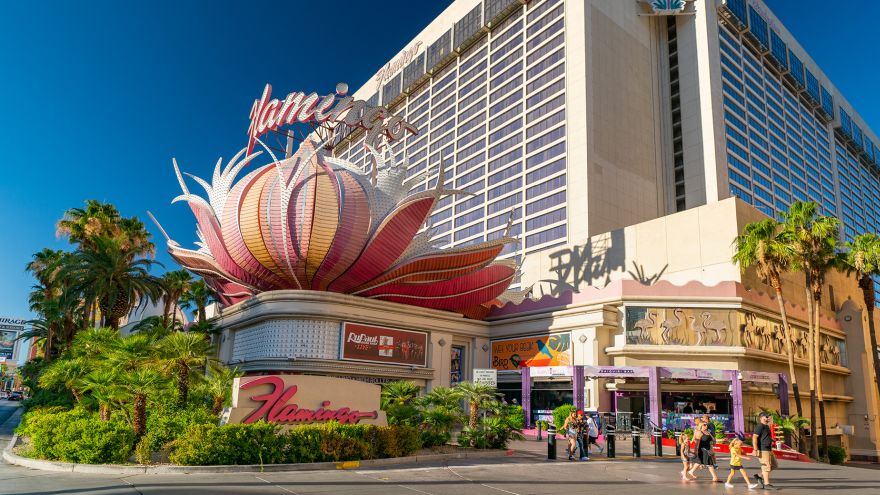 The firm has had a bad run, but Caesars Entertainment is reportedly seeking a buyer for the renowned Flamingo Las Vegas Hotel & Casino. According to a Bloomberg article, it hasn't found a buyer yet. Caesars is seeking more than $1 billion for the iconic Strip casino.

Bloomberg reported that several prospective purchasers had already responded negatively. As expected, potential targets include private equity companies and other casino operators. One of Caesars' concerns is that the Flamingo is outdated and needs repairs. Prospective buyers are hesitant to take on such a project, particularly after paying nine figures for the facility.

Another vital issue is that if a third party purchases the Flamingo, Caesars will remove the casino from the Caesars Rewards program. If Caesars excluded Flamingo from the popular loyalty program, it would probably drop customer traffic. In contrast, a better equipped, more considerable, and opulent casino resort would be able to deal with the situation.

The Las Vegas Review-Journal published the day before Bloomberg's news that Caesars was trying to sell one of its Strip casinos, although this was always a possibility since Caesars merged with El Dorado in 2019.

Complicating matters at least "somewhat," per Bloomberg, is that Vici Properties, a real estate investment trust spun off from Caesars in 2017 and which owns many of the properties that Caesars operates, has the right of first refusal on the sale of a group of four properties: Flamingo, Paris Las Vegas, Planet Hollywood Resort, and Bally's.

Suppose one had to speculate prior to Bloomberg's article on the Flamingo. In that case, you might imagine it would have come down to the Flamingo or Planet Hollywood, mainly because Caesars had just relocated the World Series of Poker to Paris and Bally's. However, whether it had to sell one to Vici, it would most certainly continue to operate it, so nothing would change on the surface (could it do the same with the Flamingo?).

According to one of Bloomberg's informants, Planet Hollywood was indeed up for sale, but Caesars decided to retain it to utilize its theater for shows.

Recently, the casino sector has shifted dramatically toward the "asset light" concept, as key players such as Caesars and MGM sell their assets to REITs or other investors (MGM spun off MGM Growth Properties in 2015). The operators will then typically lease the facility from the new owner and keep operating it regularly.

The casino operator benefits from not worrying about owning property and can concentrate on casino management. On the other hand, the REIT adds a resource to its inventory and receives a stable cash flow from the long-term lease.