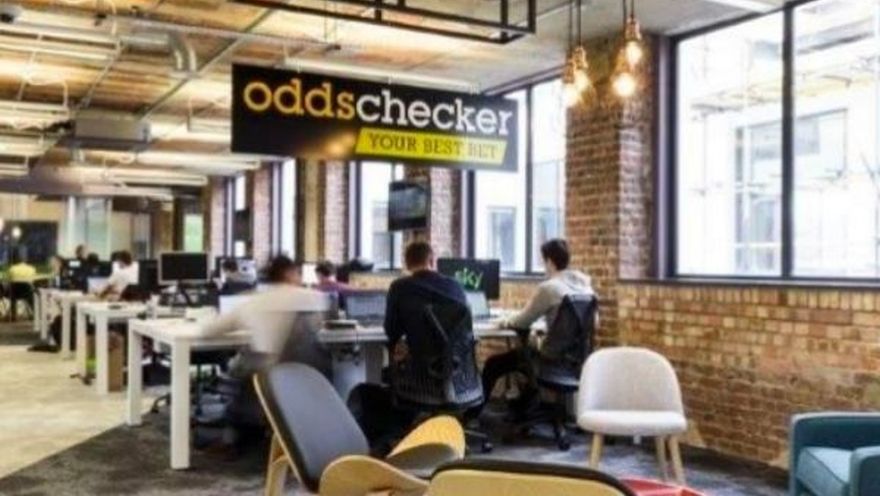 Flutter Entertainment has sold its Oddschecker subsidiary to New York-based private equity firm Bruin Capital. In a deal worth $214.3 million, the gambling behemoth is currently awaiting regulatory approval before the sale can be finalised, but doesn’t foresee any complications to stall the sale.

PokerNews Not Part of Deal

If the regulators agree that the sale can go ahead then $186.7 million will be paid immediately in Q3 of this year, and an additional $27.7 million payment is conditional upon factors that were not made public.

Oddschecker is itself an industry giant that Barclays estimates to influence as much as 10% of all bets placed in the United Kingdom—a massive $4.2 billion per year. 260 million odds updates coming every single day make the firm by far the top oddsmaker in the country.

Of interest to poker players, it was also noted that the Oddschecker subsidiary has many business arms of its own, including PokerNews. Famously founded by high-stakes player and politician Tony G, the site was sold off to The Stars Group in 2010 which was later bought by Flutter. However, Flutter has confirmed that PokerNews will not be a part of the deal with Bruin Capital.