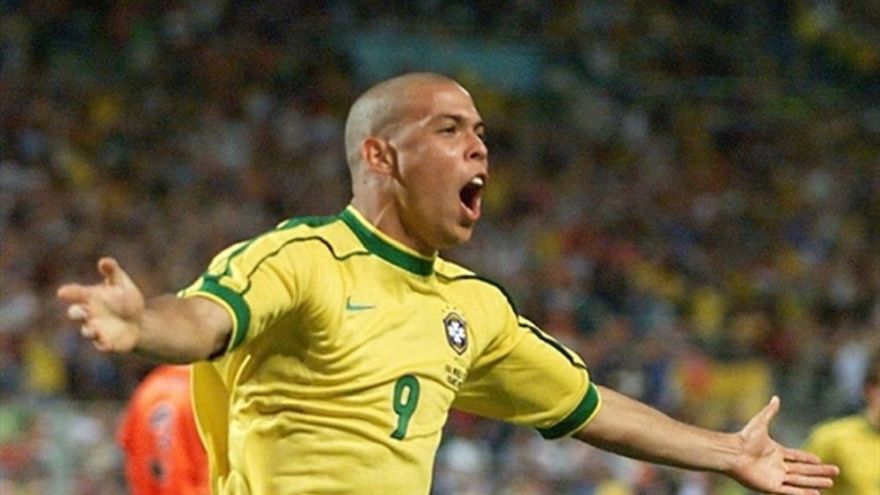 The legendary Brazilian soccer player, Ronaldo Nazario, has joined Betfair International as an official brand ambassador. The partnership with the three-time winner of FIFA's World Player of the Year award starts on June 30, which marks the 20th anniversary of Brazil's winning its fifth World Cup.

In a film celebrating the new partnership, the Flutter Entertainment-owned company showed several of the outstanding accomplishments the striker has made in his professional career.

The emblematic Brazilian soccer player, Ronaldo, is not the first player in Brazil to sign with Betfair International. His colleague from the World Cup victory in 2002, Rivaldo, is also an ambassador for the company. They will collaborate with Betfair on various premium content and activations that the company will release in the future.

Kimberely Daly, managing director of Betfair International, expressed the excitement of having Ronaldo as an ambassador. She claims that working with such prominent gaming icons helps Betfair become "closer to Brazilian sports fans and bettors, and we are anxious to create the highest quality experiences a betting firm can offer."

Ronaldo expressed his gratitude for the incredible privilege of working with Rivaldo again in the press release. He thinks the new alliance would "provide football fans with many unique experiences". Fans should anticipate a lot of news from Betfair and Ronaldo together in a World Cup year since any outcome is conceivable.

In addition to owning the name rights to the Campeonato Carioca in the 2022 season, Betfair International is the official sponsor of the Conmebol Libertadores and Sudamericana, the second-most successful club championship in South American football.

Betfair International signed a sponsorship arrangement with Brazilian club side Palmeiras in May this year. The deal contains authorized and exclusive digital content on the club's channels and full sponsorship of Palmeiras' women's football squad for the next two years.