An Australian gambler who lost AUD$950,000 at The Star casino in Sydney has gone to court to overturn the ban she was later given 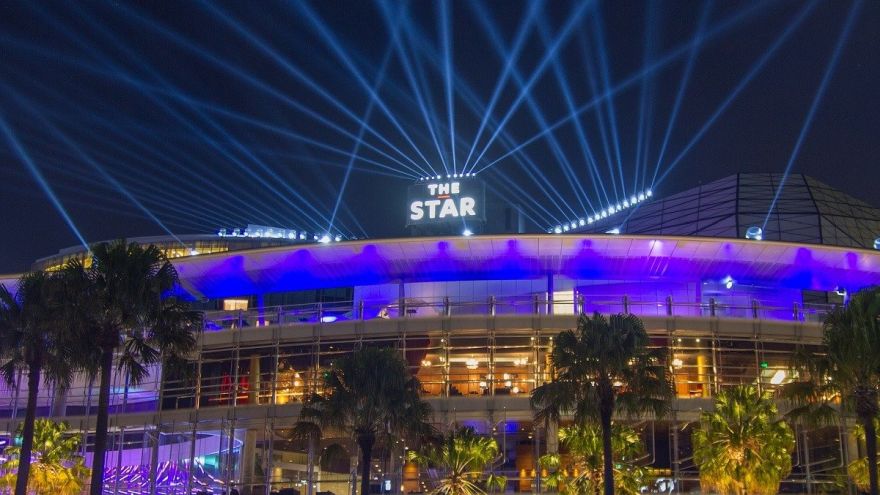 An Australian gambler who lost AUD$950,000 at The Star casino in Sydney has gone to court to overturn the ban she was later given, claiming her membership was withdrawn for no reason.

Beauty therapist Kim Huyen Tran Nguyen has launched a lawsuit in the New South Wales Supreme court against the casino, alleging that the one-year ban she was handed in April 2021 is preventing her from taking up a job as a travel host at the casino.

Nguyen, who admits she accepted the ban at the time, says she did so because of family reasons and the COVID-19 pandemic. She claims, however, that The Star made misleading statements to police at the time of the ban and the casino is still holding $2500 of her funds.

How Nguyen lost the AU$950,000 (US$645,000) has not yet been revealed, nor the reason for her ban, but The Star has asked the court to dismiss the lawsuit and award them legal costs.

The Star has been embroiled in multiple controversial incidents in recent years, receiving a record-breaking fine in 2020 for allowing underage gambling.

In one instance, a 12-year-old girl was found to be playing pokies (poker-themed slot machines) while another involved a 17-year old boy who bought alcohol and played both roulette and poker over a three-hour visit - which included 15 interactions with staff.

More serious cases include a money-laundering operation being run from a private salon in the casino, CCTV footage from 2018 showing a Macau-based junket operator, Suncity, placing stacks of cash into bags.

Last year, a baccarat dealer was jailed for two years after carrying out an illegal betting scam at The Star, cheating the casino out of roughly AUD$500,000 by sending messages to an accomplice that revealed which cards were due to appear next.

The casino itself is suing a highroller for more than $12million in unpaid debts, claiming that Jingang Hu withdrew $13.2 million from a cashing facility based on a cheque that later bounced.

Although Hu partially repaid the funds, The Star claims it is still owed $10.7 million, plus $1.3 million in interest, and is also seeking its legal costs.