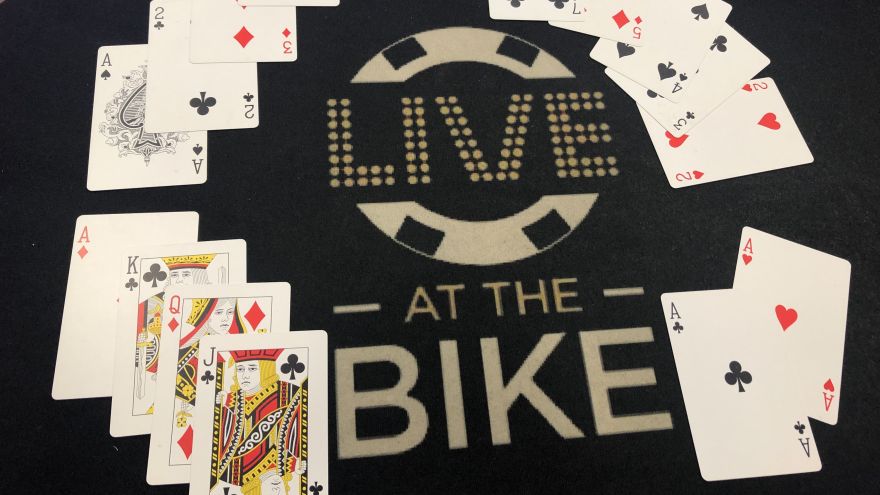 Bally's Interactive has reported that it plans to invest in enhancements for the popular Live at the Bike broadcast (LATB) at The Bicycle Casino in Bell Gardens, California.

Bally's Interactive will use its in-house free-to-play gaming features to offer new opportunities for viewers to interact with the content as part of the updated broadcast. Audiences will now be capable of participating in the show.

Participants will likely compete to foresee how the show will unfold if the structure is similar to sports prediction apps. For instance, they may be able to forecast the table's highest winners and losers and the amount of the biggest pot.

The next episode of the program will premiere on Saturday, April 30, at 3 p.m. PT. According to Bally, it anticipates a "star-studded lineup."

"We are pleased to elevate a poker pioneer's content via gamification and second-screen experiences," remarked Adi Dhandhania, Bally's Interactive's COO of North America. "Live at The Bike earned its moniker by making poker more exciting and approachable to a broad range of poker lovers. Bally's intends to continue that effort by introducing a whole new demographic to the stream."

As per the statement, Houston Curtis and Rick Mahr of Outlaw Media Group, seasoned television network show creators, will work as executive producers of the new segment.

"The first poker telecast to offer us LIVE poker was Live at the Bike. And now, with the help of a fantastic partner in Bally's, we're ready to create LIVE poker history once again," Curtis noted. "Prepare yourself for an immersive, engaging experience that we believe will breathe new life into the genre. Since we collaborated with Bally's, reimagining LATB and bringing it up to television broadcast requirements was a priority. Along with broadcasting on our website LIVEattheBike.com, YouTube, Twitch, and Facebook Live, we have urgent plans to extend our distribution reach into television and beyond."

LATB was founded in 2005 and has grown to become one of the most renowned poker broadcasts in history, showcasing vibrant live high stakes games with several noteworthy hands. On YouTube, the program has garnered more than 100 million views.