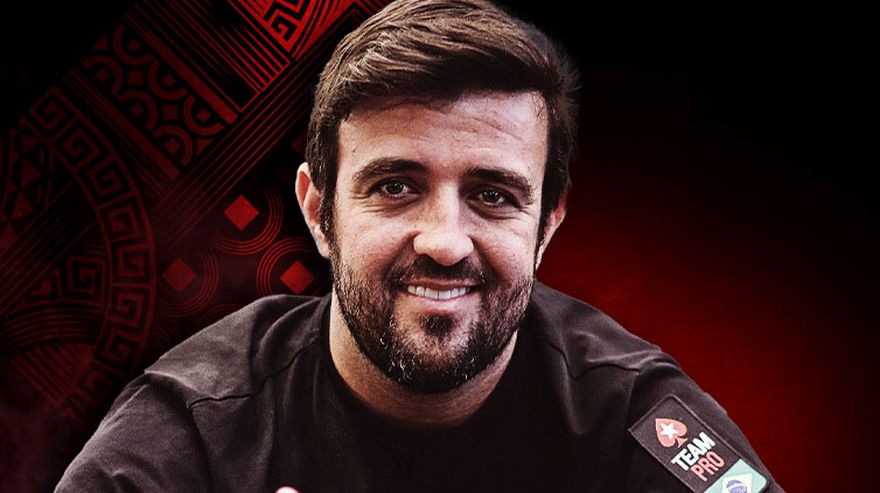 It has been a week of generally good news , but let’s kick off with a mixed review, some $120k being handed out on the Vegas Strip, with the MGM Grand at the center of it all.

Up for grabs is the unused jackpot money from three MGM casinos, the Mandalay Bay, Excalibur and Mirage, but the bad news is that the trio of poker rooms have been permanently closed.

Because the jackpot money has to be given back to the players – since it was paid in extra rake for jackpot purposes – the MGM Grand has decided to host three freeroll tournaments.

First up was last week’s freeroll, using the $24,022 from Mandalay Bay, and this week will see the biggest of the three, with $69,804 from the Mirage jackpot on the line on November 17th. Closing out the redistribution on December 1st, players can fight it out for the Excalibur’s $27,837.

Brazilian poker and eSports superstar Andre Akkari this week added to his PokerStars team pro and ambassador status with the news that his eSports team Furia has entered into a partnership with the red spade site.

The plan, utilising Akkari’s experience and skill across both formats, is to produce unique entertainment content, with the partnership due to unveil a new team of poker streamers. Alongside Akkari himself, the team will include Lali Tournier and Rafa Moraes.

Furia was formed in 2017 by Akkari’s Brazilian colleague Jaime ‘raizen’ Pádua, the team based in the US and the team specialising in Counter-Strike: Global Offensive (CS:GO).

Akkari said of the new venture: “Poker plays a natural part in Furia’s DNA. It’s all about making optimal decisions in the moment for long-term results. The partnership is a natural step for expansion as we look to move beyond eSports.”

For PokerStars, Rebecca McAdam Willetts, Associate Director of Public Relations said: “The team at Furia work very hard, lead by example, and are always looking to improve and evolve. This approach, as well as their general ethos, sits extremely well with what we aim for at PokerStars.

She added: “It will be exciting for us to see what we can bring our community and how we can engage new audiences by working together with such a passionate team.”

It’s been a tough year so far for many places, and Macau has been among the worst hit financially by the global coronavirus pandemic, 90 percent drops in revenue almost every month so far…until now that is.

Figures for October show that $910million was pulled in, which is ‘only’ a 72.5% year-on-year drop and hints that things may be looking up for the former Portuguese colony.

Bloomberg have reported that a relaxation in China’s travel and visa restrictions may be behind the unexpected boost in numbers, which has seen high-spending customers among the first to return.

The Macau industry still faces a long road to full recovery, however, with revenue in the 10 months through October falling 81.4% compared to last year’s figures.

The online game in Europe has seen a dramatic rise during lockdown, some operators’ growth numbers up by double or even triple figures according to recent reports.

GGPoker top the list with a staggering 208% growth in the past year, followed by the iPoker network at 62% and then partypoker at 30%, according to pokerfuse reports, based on GamingIntel data.

They also report that the most recent cash game traffic in segregated markets within Europe show huge rises, Italy up by 18% and the France/Spain/Portugal trio at almost 30%.

With new lockdowns in place across Europe and the winter season almost upon us, a new or extended boom for online poker may well be on the cards.