Will Poker Ever Be as Popular as Cricket In India?

When it comes to sports in India, cricket is king. Indeed, it would be extremely difficult to try and even dispute that fact at the moment 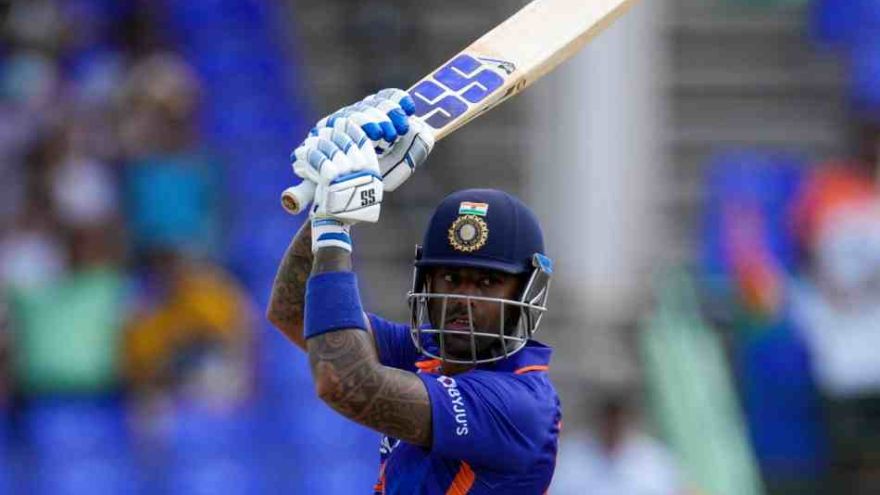 When it comes to sports in India, cricket is king. Indeed, it would be extremely difficult to try and even dispute that fact at the moment.

According to surveys to have been conducted in years gone by, the sport has continued to be played by generations of Indians, with millions of the countries one billion population either having an interest in the game or actively participating in a game with each other.

Of course, we have the Indian Premier League which perhaps highlights just how big the sport is within the country, whilst it is also a popular game for many who enjoy betting, too. Many residents will always look for amazing cricket betting apps that they can use to combine two of their favorite pastimes together and further enhance the level of enjoyment they are able to get.

The first reason why poker may be gaining in popularity is that it is seen as a more intellectual game than cricket. Cricket requires a certain amount of physical fitness and athleticism, but it is also a game that relies heavily on strategy and planning.

Poker, on the other hand, is a game that requires not only intelligence and strategic thinking, but also an understanding of human psychology. This makes it a much more appealing game to many people in India who are looking for a challenge.

Indeed, whilst some will suggest that there is an element of strategy that is required when playing cricket, the brain continues to be worked when playing one of the world’s best-known card games.

Another reason why poker could eventually overtake cricket as the most popular sport in India is that it does not require nearly as much equipment or space to play.

All you need for a game of poker is a deck of cards and a table, whereas cricket requires a large field, bats, balls, and other equipment. This makes poker much more accessible to people in India who may not have the resources to play cricket.

In fact, that level of accessibility perhaps also relates to the fact that poker is now more convenient to play than cricket is.

Indians who wish to play poker can literally play the game wherever and whenever they want, whereas those who wish to play cricket will need to go to a specified area where they can then enjoy the sport. This can be rather time-consuming for some, which can then limit the enjoyment that they may receive from the sport.

Finally, poker is a game that can be played both online and offline, whereas cricket can only be played offline. This gives poker a huge advantage in terms of reach and accessibility.

With more and more people in India having access to the internet, it is likely that poker will continue to grow in popularity.

So, while cricket may currently be the king of sports in India, there is a good chance that poker could eventually take its place. Only time will tell whether this comes to pass but, if current trends are any indication, it looks like poker could soon be dethroning cricket as the most popular sport in India.