It may have been the strangest year on record, but it hasn’t stopped the money flowing 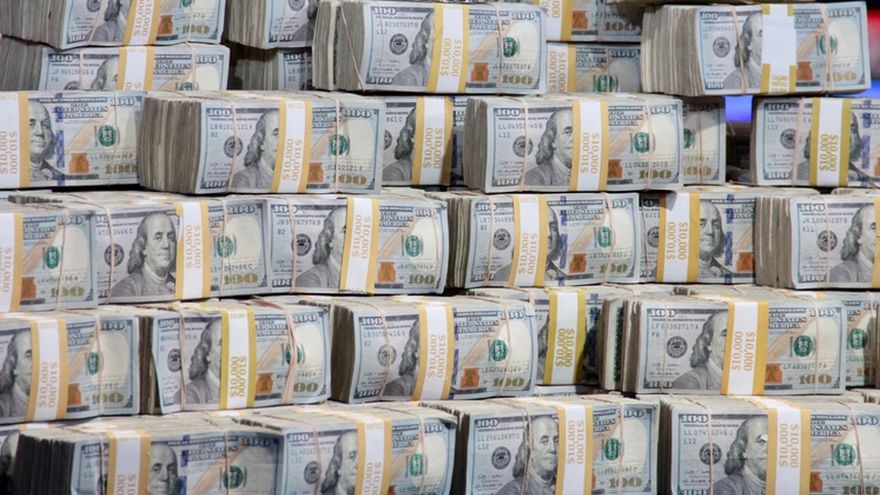 It may have been the strangest year on record, but it hasn’t stopped the money flowing, and today we’re going to look at poker’s biggest winners of 2020 and see how they shape up against their casino game rivals.

Canadian Tim Adams is one of the best-known highstakes pros in the world, and his early-2020 spree has brought him close to $6million in tournament earnings.

Most all of that, though, was in the live arena, with 7-figure wins in Australia and Russia as he landed back-to-back SHRB victories.

The first in January saw him scoop close to $1.5million when he defeated local hero Kahle Burns heads-up and then he added $3.6million in March when he toppled Germany’s Christoph Vogelsang for the title in Sochi.

Just last week, another German, the former wunderkind Fedor Holz, pocketed an incredible $2million online in the space of a day or two, a slew of huge results without leaving the comfort of his home.

Online poker, when you’re Fedor Holz, must feel like printing money at times. The German star tops the all-time German list, just ahead of Vogelsang in second.

HIs $32.5million career tournament earnings include a massive $6million payday from the 2018 World Series of Poker, and that was for a runner-up finish behind Justin Bonomo in the $1million buy-in Big One for One Drop.

The recently-concluded 2020 version of the World Series of Poker, played fully online this year for the first time, saw Bulgaria’s Stoyan Madanzhiev top the money list with $3,910,705 for his Main Event victory.

That put him top of the annual summer festival’s money list by quite some margin, although China’s Wenling Gao’s runner-up spot in the Main Event for close to $2.75million was notable as the single biggest cash by a female player in history.

It’s not just a poker phenomenon though. Whether you’ve been taking advantage of the latest freeroll entry on one of the many online poker rooms, or enjoying the best no deposit bonuses by Casinofy, the boom of the last couple of years has been profitable for fans of virtual games.

As with poker players, slots attract a mixture of amateur and professionals, the latter not so much relying on ‘controllable skill’ , but understanding where and when to play to make their money.

There may be fewer pros at the table games than at the poker tables, but fun-loving ‘amateurs’ likely outnumber their card-playing rivals by some considerable margin.

Of course, that tends to be because of the life-changing plays available in online casinos – January seeing a monster $20million won online when a MegaMoolah jackpot paid out.

Further slot jackpot payouts of more than $12million and $3.5million this year may have put some of poker’s biggest earners into the shade, but at these levels everybody is happy of course.

Naturally, whatever the players can take from the game, the house always wins – and online poker and casino operators have been literally raking it in.

With somewhere around $200million handed out in prizemoney at the WSOP, you can be sure that WSOP.com and GGPoker made a tidy profit too.

Likewise, those whose focus is the online casino games have seen a marked uptake, the US market reporting a 300% rise on the previous year’s revenues.

That equates to about $300million per quarter, and although the sportsbetting fans and players have been naturally disappointed, there’s been plenty to go round in the other games.

What the final few months of 2020 have to bring hasn’t been written yet, but there will almost certainly be a few more millionaires in the making. Of course, whatever way you choose to enjoy casinos, remember to do so responsibly, and good luck at the tables!