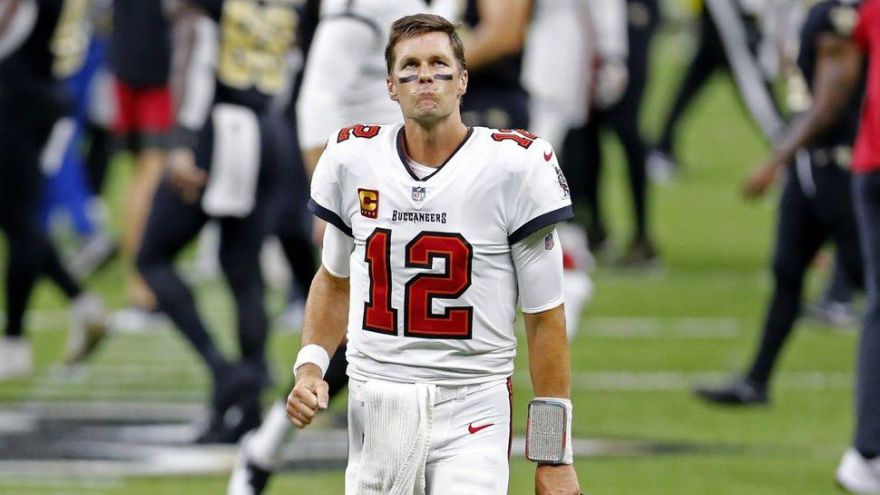 It would be fair to say that prior to Tom Brady's arrival at the Raymond James Stadium that the Tampa Bay Buccaneers wouldn't be considered a top contender for Super Bowl glory.

When Brady showed up after his hugely successful era at the New England Patriots, Tampa Bay hadn't even made it to the postseason in any of their previous 12 seasons and hadn't won a Super Bowl for almost two decades.

This season just past Tom Brady performed miracles during the regular season, posting the best passing yard stats and touchdown numbers in the entire NFL; indeed, the 13-4 record is the best in the team's entire history. So what now?

Well, the NFL odds on the Buccaneers will change dramatically going forward, and it's likely that Bruce Arians' side will struggle to get anywhere near the dizzy heights Brady took them to in his two seasons at the franchise.

Arians has his work cut out when it comes to activity over the course of the offseason but clearly, attempts to make up for the loss of a seven-time Super Bowl winner aren't going to be easy to come by. On the matter of trades and new arrivals, the Buccaneers head coach commented;

"Our [priority] in free agency will be our guys -- see how many that we can get back and then build a team from there,"

"I always look forward to that part of it and then the draft. Each year is so different and so new. Last year, to get everybody back was amazing. I doubt we can do it all again this year, but we're sure going to give it our best."

Of his 53 man roster, 23 are set to become unrestricted free agents, and these include key players like Rob Gronkowski and Chris Godwin, and convincing top players to stay in a Brady-less set-up won't be easy.

On the subject of Gronkowski, there's every chance the tight-end could once again go into retirement, having come back to the game in order to once again match up with his former New England Patriots team-mate. Comments made by the 32-year-old suggest he may not be returning;

"I mean, the process of the season, of losing the playoffs, whatever it is, the emotions are flying high, your feelings all over the place last night to today,"

"Seeing all the guys, you know, it's kind of an emotional battle, up and down for sure. I believe you really can't make a decision in that mindset. The process, I would say, is take some time off, recover, let the body heal, see where your thoughts are, see where your feelings are, give it a couple of weeks and then go from there."

No one can argue with the motivation behind signing Tom Brady, and doing so helped put Tampa Bay back on the NFL map, but one does wonder what happens now.

Clearly, the 44-year-old's move to the team was always going to be relatively short-term in nature, and now it's a case of rebuilding the team and trying to convince those within the set-up that success can be achieved even after the loss of the bone fide legend.