What Are the Main Names that Made Esports Shine in 2021?

There are names that will go down in the history of Esports games, here are the four personalities who left their mark on Esports in 2021 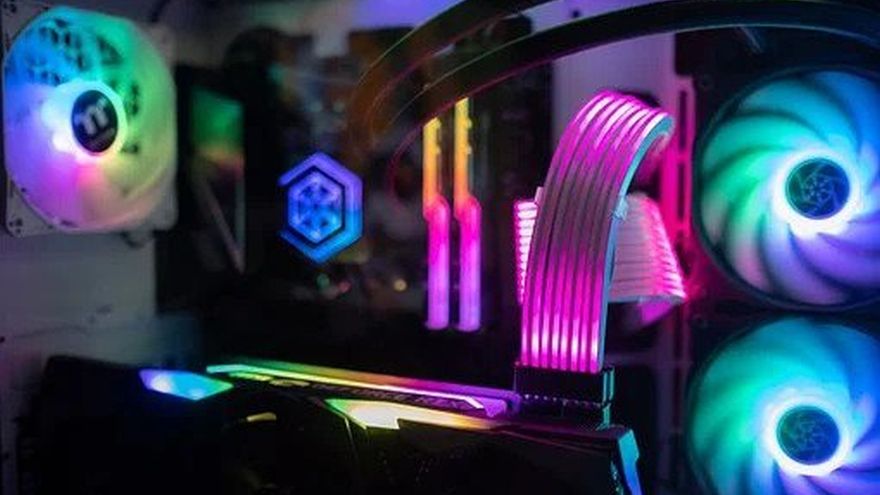 There are names that will go down in the history of Esports games, here are the four personalities who left their mark on Esports in 2021.

It lives up to its name, Edward Gaming is a fan of online gambling. Often considered a serious contender for the world title on League of Legends in the past, the Chinese team of Edward Gaming had each time fallen at the stage of the quarterfinals (2014, 2015, 2016 and 2018). Repeated failures for one of the most popular clubs in China which earned it the qualifier of "cursed" team. Three years after his last Worlds appearance, EDG was back this year with a national title. Few saw this season as the right one for the Shanghai-based organization. And then she had an incredible run in the play-offs, winning 3-2 each time against RNG (China), GEN.G (South Korea) and defending champions DAMWON (South Korea) in final to lift the imposing trophy. A success acquired in front of tens of millions of Chinese (peak audience of over 70 million spectators according to official figures published by Riot Games), celebrated in a completely crazy way in several cities of the country. Esports is almost a national sport!

Dan "apEX" Madesclaire deserves to be highlighted in 2021. Charismatic captain of the team, he has taken on a new dimension within the French club. After two years in a strategic leadership role that he had never embraced before, apEX appears to be coming of age. Tactically, but also individually: in recent months, he has risen to an impressive level, which has helped to install Vitality in second place in the world rankings behind the untouchables Na'Vi. The French structure will however take an important turn in early 2022 by integrating three Danes (two players and a coach) into its workforce to try to aim for the top of the planetary hierarchy.

Inspired in part by the success of Karmine Corp in France, Ibai Llanos, Spanish streamer with incredible success for several years and supporter of safe gambling (millions of fans on Twitch and Twitter), announced in mid-December in Barcelona the creation of his Esports club: Koi. A “KC 2.0”, in front of 13,000 people on site and more than 350,000 on the Twitch channel of someone who got into this industry by commenting on League of Legends matches. An ambitious organization which should increase the popularity of the discipline among the Spanish-speaking public. His first official outings, in the Spanish LoL Championship, could be followed by several hundred thousand fans. The friendly match against KCorp which followed the presentation also made it possible to lay the foundations for a rivalry between two structures that will have to be followed in 2022. Is this the beginning of a new era, that of founded clubs around the notoriety of personalities in the world of Esports, and another important step for its development thanks to exposure to a population sensitive to its codes?

At just 19 years old, the young French BDS online poker fan Evan “M0nkey M00n” Rogez has established himself in recent months as the best player in the world on Rocket League. Evan Rogez is very talented, of great dexterity, and masters both the technical and individual subtleties of an extremely hard-to-handle game at the highest level as its tactical components, which require flawless communication and significant synergy with his two teammates. Indispensable player of his team, M0nkey M00n reigned supreme over Europe throughout the period of online tournaments, except for the Continental Championship, won by Vitality (against BDS in the final) last June. If some then predicted the beginning of the end for the Franco-Spanish workforce of the Swiss club, little used to physical tournaments, far from the "comfort" of online, he said he was not just a star shooting in a troubled time by winning the Major, in December, in Sweden. The first intercontinental competition organized for two years. MVP of the final? M0nkey M00n, of course. The appointment is already made in July 2022, for the Worlds.