Unibet Promotions To Check Out This Winter 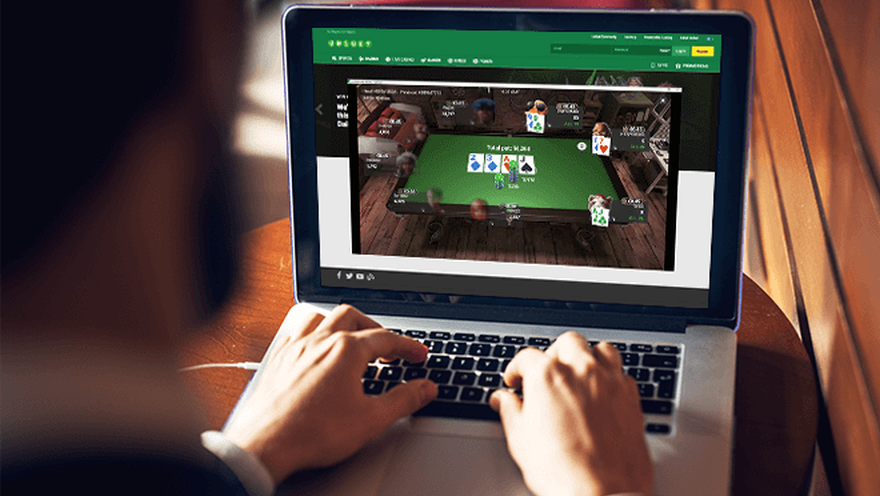 Once the holiday spirit wanes and the new year is rung in, the long winter nights creep slowly upon us. Light up those dreary winter nights and blistering winter days by taking advantage of the extra cash Unibet is throwing around in three separate promotions.

HexaPro Games on Unibet are a fun way to play the game you love without spending six hours grinding a tournament. These three-player, hyper-turbo sit-n-go’s are available from $1 to $100 entry. A random spin determines the prize pool, which can be anywhere from 1.5 times to 1,000 times the buy-in.

Starting January 1st and running through January 30th, the HexaPro Races will host daily races on all HexaPro games. With $1,000 added everyday throughout the series, this promotion can’t be passed up.

Three different leaderboards will track points earned throughout the races. With low, mid and high-stakes leaderboards, everyone has a chance to earn some extra cash. The more HexaPro races played, the more points are earned. Don’t hesitate, players will be eager to make their claim atop the leaderboards.

If fast-paced sit-n-go’s aren’t exactly your taste and you prefer the cash game grind, the $35k Winter Bootcamp is right up your alley. This series runs from January 3rd to February 6th and tracks players’ progress in cash games.

There are weekly mid-stakes and high-stakes leaderboards to track players’ points with $7,000 added each week. Players earn points by completing no limit or pot limit omaha achievements to climb the leaderboards. Points are also earned for simply playing, with a 1.5x multiplier added to each game played.

Take advantage of this promotion early and earn your position on top of the weekly leaderboards.

While grinding HexaPros and cash games to earn your points and climb the leaderboards, why not throw a tournament up on the side and take advantage of the MTT Winter Festival.

During each series, four daily tournaments will be held in the $5-$10 range with a $25 main event every sunday. Each series will have a different leaderboard, so players can start fresh each week and compete for the prize.

Each week, the leaderboard winner will be gifted a $1,000 Upswing Poker package, a prize that can potentially pay off ten-fold in the future. Be sure to stay up to date on tournament start times, since missing one can spell doom for your leaderboard standing.

Unibet’s winter campaign couldn’t have come at a better time. Register today and get ready to compete for your share of the over $70,000 added.

There are several online casino platforms on the Internet that are not reliable, and the dealers and game rules would...