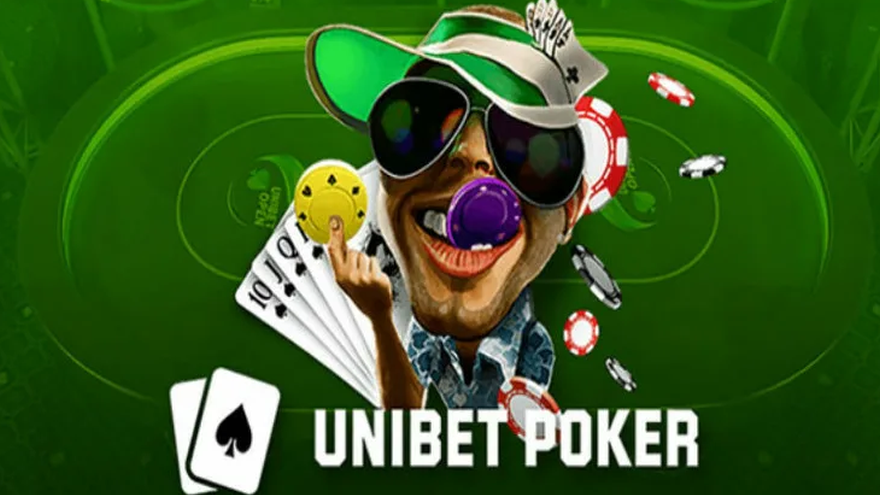 Overlays and increases to guarantees might seem like being strange bedfellows but that’s exactly what Unibet have going on right now, adding an extra 25% on top of their 43% increase during last month’s revamp!

Following a launch month that saw them pay out more than €80,000 in overlays, Unibet have doubled down on their commitment to their rec-friendly MTT schedule and increased their Sunday guarantees by as much as 25%.

Unibet-sponsored pro, David K. Lappin, explained: “Unibet have done €80,000 in overlay over the past three weeks so understandably changes had to be made. What are those changes? Unibet have decided to increase the guarantee on several tournaments in their schedule. This tells me that Unibet are really serious about attracting new customers.”

Lappin added: “Unibet went into this with their eyes open. We knew there would be a ton of overlay, but we really want to attract new players to the site.”

The revamp saw Unibet add a €100,000 leaderboard and four new tournaments to the schedule, but several tournaments were consistently offering big overlays.

The Title Fight, for example, a €50 buy-in, €10,000 GTD Daily overlaid more than €20,000 in total, so the Unibet team decided to double down and simply raise the Sunday guarantees. Some of the big changes can be seen below:

Lappin explained to industry experts PokerFuse: “The games are the softest online, the anonymous no-HUD feature is key, and over the past year or so, we have introduced loads of new features which have made the user interface really nice.

Lappin added: “Andy Paton has built this fantastic nightly schedule. We just want players to experience it and then decide for themselves whether they want to start putting in volume on the site. I really think they will.”

You can check out all the best Unibet offers here!