In this article, we are going to pay attention to the cryptocurrency live casino section of the Winz.io casino website 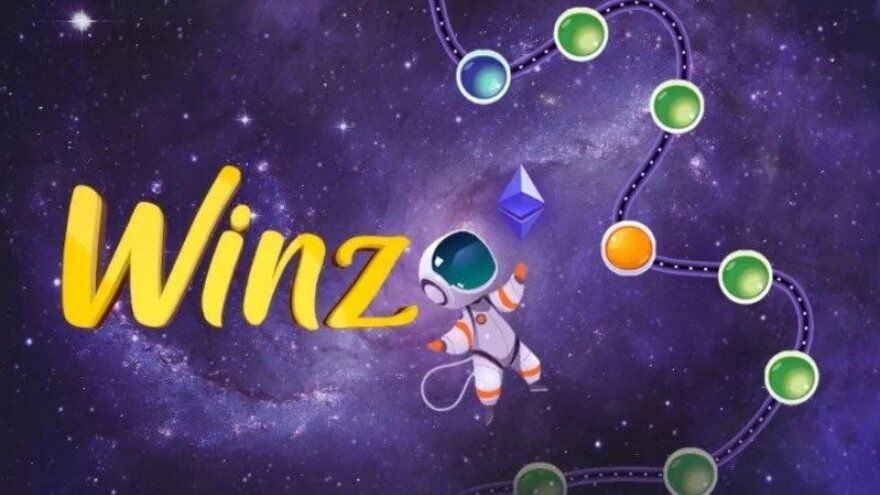 Winz.io casino is a highly reputable and trustworthy gambling platform established two years ago and gained a tremendous number of customers since then. Players are able to enjoy a colossal game lobby consisting of slots, live casino games, table games, and different collections. All these games are provided by some of the leading software development companies in the gambling world meaning that they offer high-quality and enchanting graphics.

In this article, we are going to pay attention to the cryptocurrency live casino section of the Winz.io casino website and describe some of the most frequently played live dealer games.

Lightning Roulette is the most popular live casino game on the Winz.io website. It was developed by Evolution Gaming in 2018 and they are saying that this game is one of a kind. It provides a dealer and a live wheel with a lot of bets and every game lucky numbers from 1-5 are hit by lightning which increases payouts drastically. There are some other ways to win in this game as well.

Lightning Roulette contains an RTP of 97.3% which is a pretty high number and you have a chance to earn a maximum of 500x your bet. Also, players are able to enjoy this game with different cryptos including Bitcoin, Litecoin, Bitcoin Cash, XRP, and Ethereum.

The next one on our list is Lightning Baccarat which is provided by Evolution Gaming as well. The rules of this game are pretty straightforward since you only need to guess which side will have a hand value closest to 9 in order to win the game - Player or Banker. There is an added lightning effect in this game with random multipliers and hence, it has earned the name of Lightning Baccarat.

This game features an extremely high RTP of 98.76% and an insane number of the maximum payout - 262.144x your bet in case you are ridiculously lucky. As for the cryptocurrencies, Lightning Baccarat includes Ethereum, Bitcoin, Bitcoin Cash, Litecoin, and XRP.

Craps is a highly famous game in the world established by Evolution Gaming which definitely has simplified this complicated-looking game. First of all, we would like to note that it contains an extremely high RTP of 99.17% meaning that you are able to get back enormous amounts of money on average.

The rules are simple as you only need to predict the outcome of a two-dice roll in order to receive a payout. Evolution Gaming has worked hard to add some unique features to this game in order to facilitate the playing process for every gambler. As for the cryptos, it is the same as the games mentioned above.

The fourth one on our list is Infinite Blackjack which is also provided by Evolution Gaming. This is a low bet limit variant of the famous blackjack game that allows a vast number of players to join the game. As for the rules, it is pretty much the same with some added attributes, for instance, the Six Card Charlie rule which means that if you collect six cards under 21 you will win!

It is one of the highest RTP games in the gambling world since it provides 99.51% RTP. So, you have the opportunity to get back almost the same number that you wagered. Whereas, cryptocurrencies are also the same as all the games noted above.

Super Sic Bo is also a very popular live casino game on the Winz.io website. It is a table game hosted by a pretty girl dealer and broadcasted live in HD. As for the rules, they are quite simple since you have to guess the outcome of three dices with edges from 1 to 6 after they are rolled.

We have to highlight that this game is suitable for any kind of device and it features a high number of RTP - 97.22%. Also, you have a chance to earn the maximum payout of 1.000x your initial bet in case you get really lucky in this game. As for cryptos, players are able to gamble on Super Sic Bo with Bitcoin, Bitcoin Cash, Ethereum, Litecoin, and XRP.