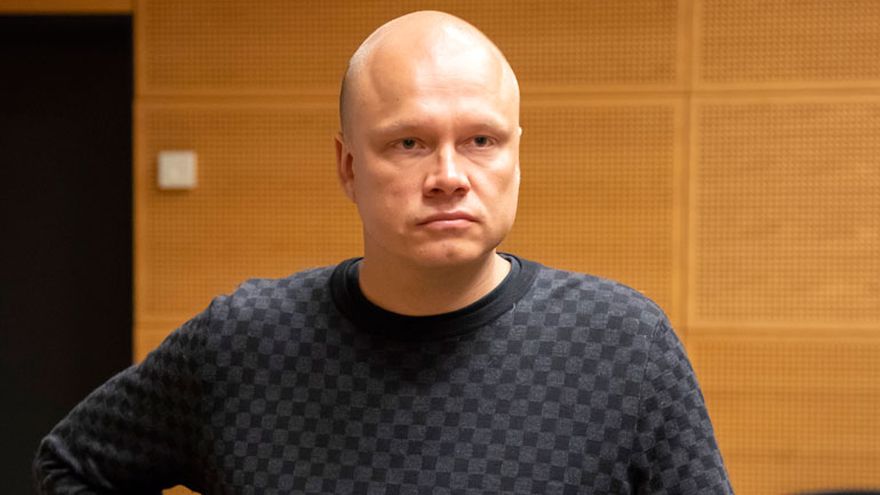 Finland boasts some of the top poker players in the world. The Nordic nation has produced many top poker stars thanks to a widespread love of the game within the country.

Poker can be a cut-throat game that requires nerves of steel as well as a depth of knowledge. Becoming a professional poker player is far from easy which makes it more impressive that Finland has such a large pool of talented poker players. These professionals have featured in the most prestigious events on the world circuit with some of them even taking home top prizes. The Top Prize at WSOP 2019 for example was a jaw dropping $10,000,000. With that much money on the line, it’s easy to see why some poker players get more than a little stressed, however sometimes it’s the biggest risks that pay off.

Kasinonetti writer, and Finnish poker expert Markus Nieminen, has described the card game as “not for the faint-hearted” and it is easy to see why. The following article will give a bit of detail on ten of the best Finnish poker players in the world right now:

Sahamies started playing poker at the age of 15 with friends before moving to online lobbies. Nicknamed Ziigmund, to begin with, Sahamies gained a reputation for his impressive showing on Full Tilt games. His style is aggressive and offensive and has won him a lot of fans and prize money as a result. Sahamies prefers high-stakes pot-limit Omaha cash games and is well-known for his brash trash-talking style. “ Starting at such a young age no doubt gives Ilari, his edge when it comes to taking big risks and looking at high stakes.” - Markus

Perhaps the best-known name on this list, Patrik Antonius is one of the most famous poker players in the world. Born in 1980, Antonius has earned more than $8 million over the course of his career and is among the top winners of all time when accounting for other smaller events. Antonius is a former tennis player and coach and was trained by Marcel Lüske and advised by two-time world champion Jennifer Harman.

Kyllonen has won various accolades throughout his career including best Finnish player in 2012 and 2013. His career winnings now exceed $5 million thanks to his multiple wins in big prize tournaments. He is widely recognised as one of the top poker coaches on the globe and has won the European Poker Tour Copenhagen, only the second Finnish winner after Patrik Antonius.

Tournament specialist, Juha Helppi isn’t a particularly aggressive player and takes a very different approach to a lot of other pros. The mild-mannered Finn has won over $7 million including a high-roller tournament in Malta worth just under $400,000. In addition to poker, Helppi is also a professional paintball player. Although not one of the most known poker hotspots Malta is home to the “Battle of Malta” which brings in top flight players from around the globe.

At 18, Joni Jouhkimainen had already turned pro and was playing in some of the most famous poker tournaments in the world. Born in 1991, Jouhkimainen is one of the younger professionals on the circuit but has already won around $4 million. The 30-year-old is yet to win a main event but has had lots of success playing online poker with Poker Stars. “Age clearly hasn’t gotten in Joni’s way and this young professional has definitely established himself in the poker community.” - Markus

Sonitula’s playstyle is described as aggressive and confident. Nicknamed the Hellraiser, his winnings are in the region of $3 million thanks in part to tournament wins like the success he experienced at the 2004 Monte Carlo Millions. That final table included poker icon Phil Ivey no less.

Another well-known Finnish poker player is Ville Wahlback. A series of strong runs in 2009 helped establish his name in the world of professional poker. Often found playing at cash game tables rather than tournaments these days, Wahlback has decided that his skills are better suited to this scene. Nevertheless, there is no doubt that he is one of Finland’s top poker players.

Starting off in low stakes games and online cash games, Paasonen eventually moved on to poker tournaments. He made a final table appearance in the 2007 European Poker Tour in Barcelona, finishing fourth. He took home in excess of $400,000 from that tournament alone. “If you’re looking to dip your toes into the water before diving in head first, low stakes tournaments are a great place to start.” – Markus

Ranked fourth in Finland’s all-time money list, Kimmo Kurko is a top-class professional poker player. Born in Tampere in 1983, the Finnish poker player has a preference for Pot Limit Omaha Cash Game. There are certainly bigger names in Finland but Kurko has proven that he can mix it with the big boys.

Ranking 7th in Finland's all-time money list is Jussi Nevalinna. The Finn has won numerous tournaments during his career including many online cash games and turbos worth tens of thousands of dollars. Nevanlinna turned professional after just one year of playing and mostly plays online high-roller cash games.

As you can see there is a lot of poker talent coming from Finland both online and in live tournaments. To find out more about Poker in Finland or get Markus’ thoughts on other players simply check out Kasinonetti.com.