Three of the Top Poker Players from Ireland 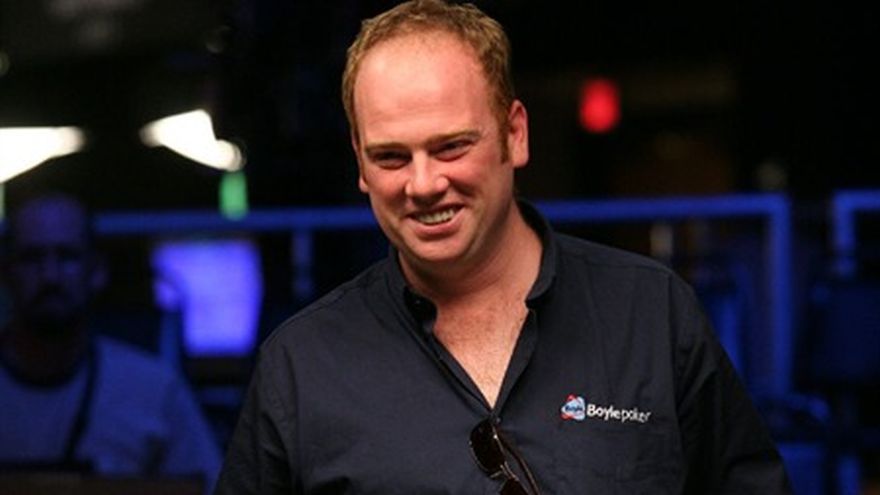 For a pretty small island, the Emerald Isle has plenty to offer when it comes down to Poker. This is not all that surprising when it is the Irish that are the ones who have been credited with taking poker to the European continent. There has been card clubs in Ireland since the 1970s, and this island is home to the Irish Open, which is the longest running poker tournament in Europe, and the second longest one in the World. Naturally, Ireland has produced some really good poker players over the years, and below we will look at three of the best. 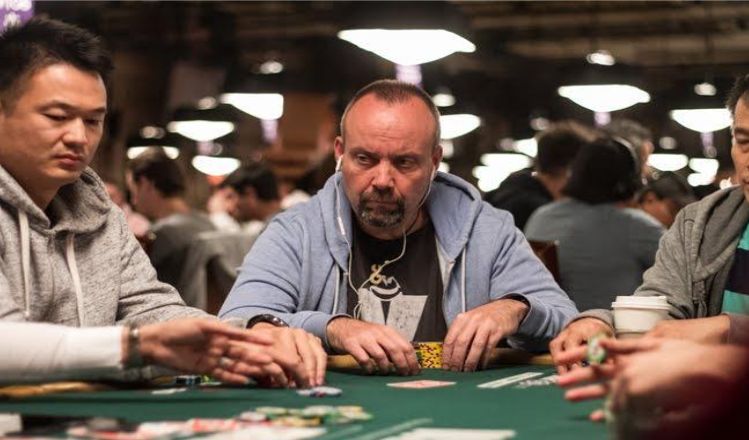 In 2005, Andy Black came close to winning the World Series of Poker. Going into the final table, Black held more than one third of the chips that were in play, but ended up finishing in 5th place. However, it was this near miss, that was being broadcasted to a huge audience on ESPN that helped launch his career.

The Belfast native was quickly given a big sponsorship deal, and this game him the chance to travel all over the world and play in the most prestigious tournaments that the poker world has to offer. He has since gone on to become Ireland's most successful player, amassing close to $5 million in winnings. Some of the titles that he has won during his poker career includes the likes of the Premier League Poker tournament, Pot Limit Omaha at the Irish Open, and the Amateur Championship of Poker. He is known as the Monk as he spent five years living in a Buddhist environment.

When it comes to the most winnings earned by Irish poker players, Marty Smith sits second in the table, and this will come as no surprise to poker fans as he has won some of the biggest titles during his career. He has won the Irish Open, Poker Million, one World Open trophy, and one World Series of Poker Championship, giving him a career that nobody in the Emerald Island can eclipse.

With close to $4 million in winnings, Smyth has accumulated a lot of cash from a small number of competitions. When his wins come, they are always big, and there is nobody in Ireland that can claim to have as many six-figure victories as he can.

He also loves to bet on sports, so he has not played a lot of poker in the last few years. However, this man from Belfast is not somebody that you will want to take lightly when he sits down to play at a poker table, and his big trophy cabinet and his vast wealth proves this.

Apart from sports betting and poker, there is another adult game that the Irish love to play and that is bingo. While we are not entirely sure as to Smith likes a game of bingo every now and then, we are pretty sure that he has played it before because bingo is such a loved game in the Emerald Isle. There is just something that the people of Ireland love about marking down numbers that are being called out and hoping to fill in a line, two lines, or a full house for a small cash prize.

There used to be a time when Irish players would have to go to their nearest bingo hall in order to play a round or two of bingo, but this is no longer the case. Nowadays, Irish bingo fans can play bingo to their heart’s content without having to leave the comfort of their own home. There are plenty of online bingo games that are available at the best online casinos, but how do Irish gamblers go about finding the best ones for them?

Well, there are sites out there now that review all of the best online casinos for Irish gamblers and reveal all that you need to know about an online casino and, in our opinion, one of the best ones around is www.betinireland.ie/bingo. So, if you are living in Ireland and are after a great place to get your bingo fix, we recommend that you take a look at this site. 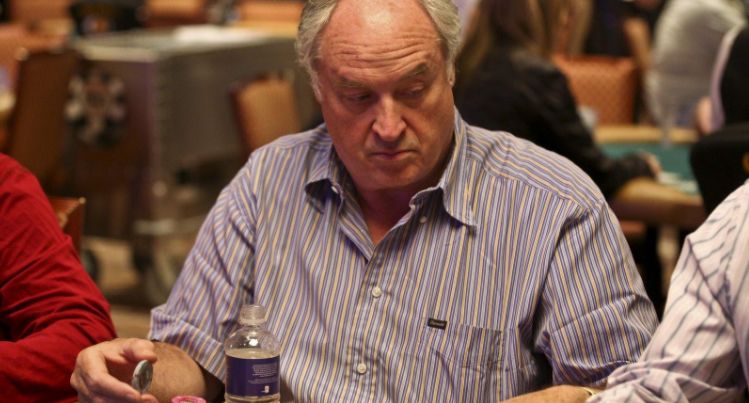 Donnacha O'Dea is, without doubt, one of Ireland's most famous poker players. The Dubliner once won the World Series of Poker, which is something that helped to put him on the poker map.

However, he has not always been known for his poker ability. At the Olympics in 1968, O'Dea swam for Ireland and became the first man from Ireland to swim 100m in less than 60 seconds. Being famous is something runs in his family as his mother is Siobhán McKenna, who is a famous actress.

When it comes to poker, O'Dea is most well-known for beating Johnny Chan to land a pot limit Omaha bracelet at the World Series of Poker in 1998. He also nearly won the main event as well, having finished in sixth place in 1893 and ninth place in 1991. In 2004, O'Dea won the Poker Million, a very popular TV poker competition that is shown on Sky Sports. Only nine players have won this tournament, and he earned a crisp $350,000 for his troubles.

Poker talent is something that runs in his family because his son, Eoghan O'Dea, is also a very good player. Just like his father, he too made the final table at the World Series of Poker, when he took part in 2011. This made Donnacha and Eoghan the first father and son pair to make a World Series of Poker final table. Eoghan earned $1.7 million from finishing sixth in that competition.

With all that poker wisdom to take advantage of and learn from, it is no surprise that Eoghan O'Dea is as good a player as he is. Overall, he has won around $3 million in prize money, and we would not bet against him adding to this in the near future. Between them, they have won close to $6 million in winnings at the poker table.

There are several online casino platforms on the Internet that are not reliable, and the dealers and game rules would...