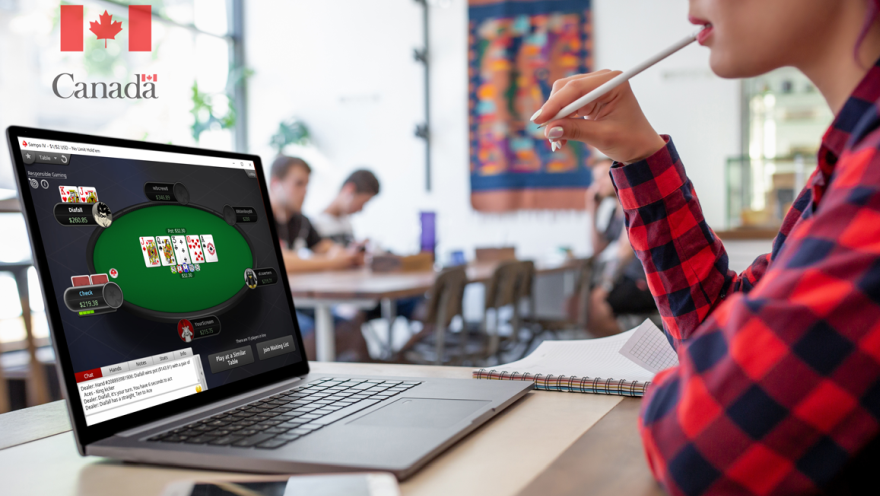 Canada is well-known for producing some of the world’s best poker players. Daniel Negreanu is a legend of poker. He’s won more than $43 million while seated at tables around the globe, playing against the best players in the world. He’s won six World Series Of Poker bracelets, two World Poker Tour wins, and was Card Player Magazine player of the year for 2004.

Timothy Adams ($24.3 million) and Sam Greenwood ($22.5 million) have both topped $20 million in career winnings. Jonathan Duhamel ($18.0 million) isn’t far off that milestone. Duhamel was the first Canadian to win a main title at the World Series of Poker in 2010, earning $8.9 million for that victory.

Want to be like them? Well, believe it or not, some of the best poker players of all-time and a number of stars of the game today started out by playing online at poker sites, honing their craft. Many of the best betting sites in Canada offer poker as part of their online platform, so why not give it a try for yourself and see if poker success is in the cards for you? 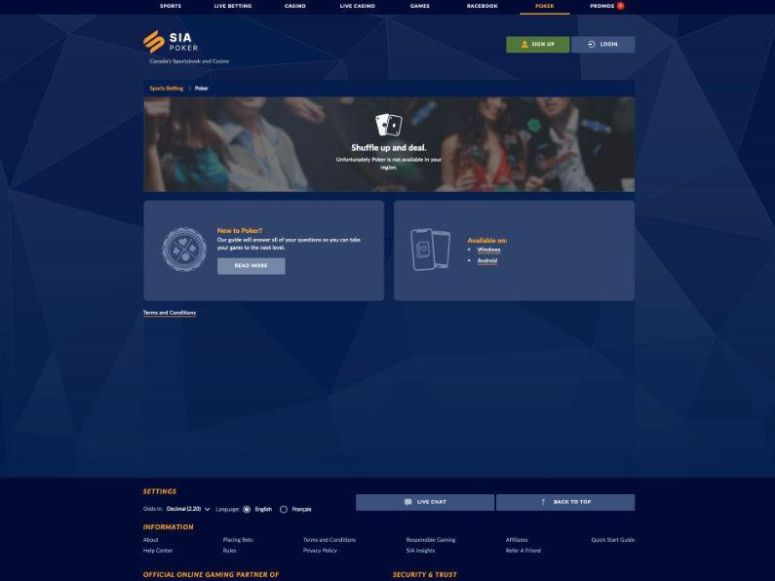 Sports Interaction’s poker brand has been in business since the early 2000s. The site is powered by PlayTech, one of the best iGaming companies for poker products in the industry.

There is both a wide range of games and tournaments from which players can choose at Sports Interaction. Game play includes Texas Hold’em, Omaha, and Omaha Hi/Lo. There are also five and seven card stud games. They provide a wide range of cash games. Blinds vary from $.01 all the way up to $10-$20.

They offer daily, weekly and monthly tournaments. There are events for recreational players up to competitions for high rollers and pros that offer pots in the range of $200,000 and even $1 million.

In business for over a decade, Betway offers new players a 200 percent signup bonus worth up to $750 on a player’s first deposit. As is the case with most online poker sites, no Limit Texas Hold’em is the most popular game offered by Betway. Other available games include Fixed Limit Hold’em, Pot Limit Omaha, Pot Limit Omaha Hi/Lo, Five Card Stud, Razz and Five Card Draw.

The Microgaming Network, which supplies Betway’s online poker software, takes the lowest rakeback in the industry. That, combined with their quality software makes Betway a popular choice with players playing at both low and high limit tables. 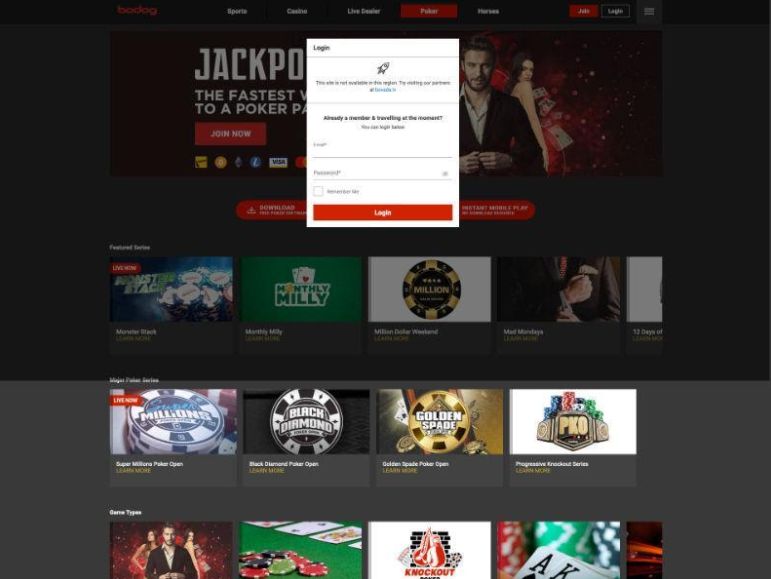 There’s been an online poker room as part of the Bodog site since 2004, so you know right away that they are experienced at this game. Bodog offers a signup bonus that’s worth up to $1,000 and all of their poker games work on a mobile device.

Bodog tends to cater to the recreational player and that means it’s never difficult to find a game in which to play. The majority of their games offer low blinds ranging from $0.01-$0.02 and go up to $1-$2.
Popular games offered include Limit and No Limit Texas Hold'em, Omaha and Omaha Hi/Lo, Seven Card Stud and Seven Card Stud Hi/Lo and Zone Poker.

Zone Poker is the speed dating of the poker world. This fast fold poker game is the ideal option for players who want to be able to play as many hands as possible in a short period of time. Clicking or checking the Fold Now box enables the player to instantly exit that game and move on to another table, where a new hand will be dealt as quickly as possible.