Ten poker holiday packages worth $8,000 are up for grabs in three satellite tournaments running over the next fortnight 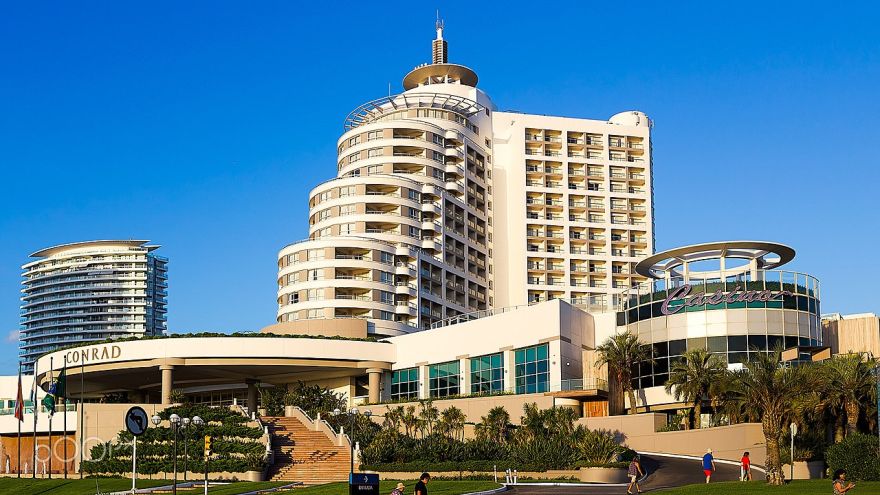 The Punta del Este Takedown promo has kicked off on ACR. Ten poker holiday packages worth $8,000 are up for grabs in three satellite tournaments running over the next fortnight.

$8,000 Poker Holiday Packages Up for Grabs

Ten lucky players will be heading down to Uruguay to play in the Enjoy Poker Series Main Event, which takes place in the Punta del Este luxury resort from April 8 to 12.

Set on the Atlantic coast with breathtaking views, this 294 room exclusive resort boasts nine restaurants, many bars, and a spa to pamper yourself in and relax to the maximum.

This poker holiday package promises the trip of a lifetime. Luxury surroundings and some high-level poker to test yourself against some great players. And even if the event doesn’t go so well, the holiday itself will still be a nice week away in the sun.

As well as laying on three direct satellite qualifiers, ACR will be running a bunch of cheaper ways to qualify over the next fortnight.

Freerolls will run offering tickets to a Super Satellite, where more tickets will be given away into the MEGA Satellite. Here you will have the chance to win entry into the Main Satellites where the 10 packages will be won.

All details and the full satellite schedule can be found here.