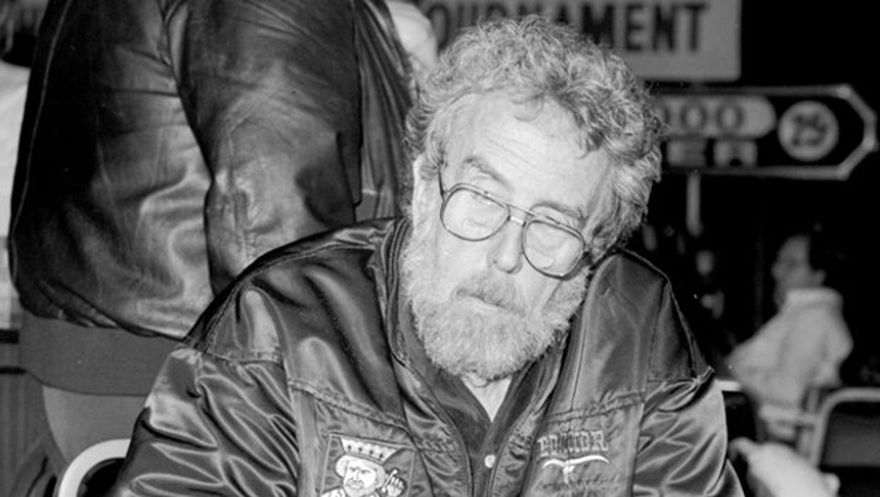 Phil Hellmuth’s clean sweep against Daniel Negreanu in their heads-up challenge last week seemed unlikely when he was 19-1 down in chips in their very first match, but poker has seen many memorable comebacks and here are the top five!


Nothing ever comes easy in this world, unless you include free spins for playzee casino or similar bonuses, and that often makes the eventual win all that more sweet. Let’s start with how one player turned less than one small blind into a $½million payday...

New Yorker Brent probably thought his luck was out when he found himself with less than a small blind in the $1500 buy-in NLHE event 2 back in 2012.


He had already ensured himself of a min cash payday, but the $500k+ top prize seemed like a far-off dream, especially when he found his tiny stack all-in and at risk against pocket kings.


However, an unlikely chopped pot was to start a remarkable comeback, Hanks winning four of the next five hands when all-in and ending the day with a top seven stack.


A joke with Jacob Bazeley over dinner about meeting heads-up became reality the next day and Hanks would go on to take down the gold bracelet and a whopping $517,725.

We’ll come back to the World Series of Poker in a minute, but first a WPT comeback for the ages, with Oliver Busquet staring at a 20-1 chip deficit heads-up against Jeremy Brown.

The title of WPT Borgata Poker Open champion was on the line, but almost everyone had written off the New Yorker’s chances of bagging the trophy and the $900k+ first prize.

Busquet, and the cards, had different ideas and he somehow managed to grind his way back into contention, helped by a massive bluff gone wrong by Brown.

With the huge lead gone, the pair swapped blows until eventually Busquet finished off an incredible fightback to take $925,514, a shell-shocked Brown having to settle for 2nd and $453,519.

Let’s slot in the phenomenal fightback mentioned in the intro, one that saw Phil Hellmuth defeat fellow legend of the game, Daniel Negreanu.

The scene was the opening bout of HighStakes Duel II, Hellmuth having already defeated Antonio “The Magician” Esfandiari 3-0 and now facing an old frenemy in Canada’s top tournament player, Negreanu.


A bit of verbal fisticuffs before they played added some spice to the affair and it looked like Daniel would make Phil eat his words, pulling out to a monster 19-1 chip lead.


Hellmuth, however, is made of stern stuff and somehow clawed his way back into the match, eventually taking the lead and finishing off his illustrious opponent for a $50k win. He would later add two further victories against Negreanu, coming from behind both times.

Back again to the WSOP and the 2012 Series proved to be a memorable affair for Greg Merson, the Washington DC pro then a 24-year-old primarily online player.

Reaching day 5 in such a large and prestigious event is a fantastic feat in itself, but it seemed Greg wouldn’t get much further, having just 3 big blinds.


That looked likely to see Merson hit the rail for about $50k, not bad considering he’d already won more than $1.1million a few days previously, but there was more glory to come for the youngster.


Hanging on grimly, Merson survived his tiny stack status and would eventually fight off the challenge of Jesse Sylvia heads-up to take poker’s golden crown and $8,531,853.

If ever you wanted a player to turn to when a win seemed like a rather tall order, then Jack “Treetops” Strauss was the go-to man, a 6 foot 6 inch Californian.

Back in 1982 Strauss was all set to leave his WSOP Main Event table on day 1 having lost a huge pot, but realised as he got up that there was a single chip under his napkin.


That $500 chip would soon double, and double, and double again as Strauss fought a fantastic rearguard action, eventually going all the way to the title, defeating Duane “Dewey” Tomko heads-up to pocket $520,000.


His fantastic recovery led to the poker phrase “You only need a chip and a chair to win at this game.”