Poker Among the Games to be Regulated in Japan 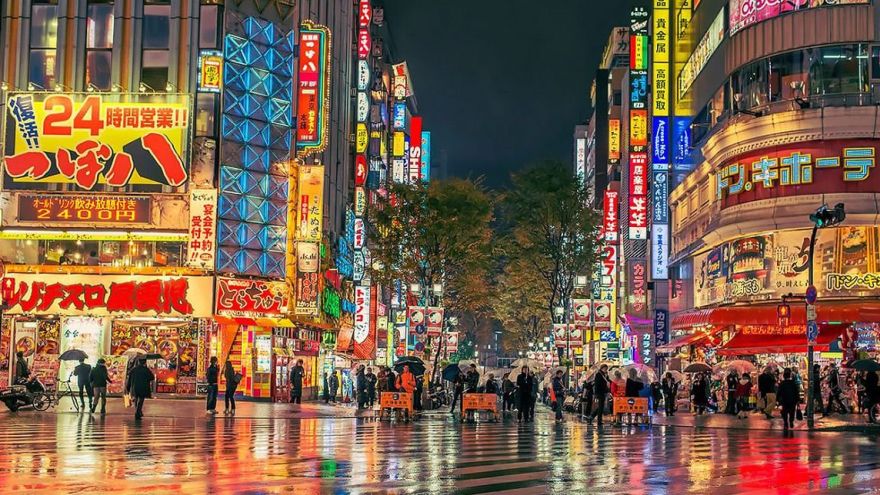 Poker is one of the most popular games that players in different parts of the world enjoy playing. In fact, several poker tournaments are hosted each year. These include the World Series of Poker (WSOP) and the World Poker Tour (WPT). For a long time, gamblers in Japan couldn't bet on poker games at casinos. This was due to the restrictions placed on the game by the Japanese Criminal Code chapter 23. In fact, it is prohibited for players to gamble on most games and sports, with the exception of horse racing, motorsports and a few others.

However, in January 2020, the Japanese Casino Regulatory Commission (JCRC) was established to handle everything related to casino gaming. Recently, the commission issued a draft that became a major topic of discussion among players in the Japanese betting market. The draft specifies nine games that will be legalized for gamblers to play at licensed casinos. Poker is one of the listed games, and this means that Japanese players will finally be able to wager money on it and get a chance to win money with the skills they use in the game.

How Will It Affect Gambling Infrastructures?

Although poker and several other games are considered illegal, some unlawful institutions offer them. They will surely be among the first to be affected by the new regulations. Apart from that, the introduction of poker and other games into the lobbies of Japanese physical and online casinos will lead to increased revenue for the operators as well as the country. After all, every betting operator in Japan is required to pay tax on their earnings.

How Will It Favor Gamblers?

For starters, Japanese gamblers who are lovers of poker games will be able to bet real money on them. According to the draft, eight different kinds of poker will be considered legal to play. This means that players in the country will have plenty to choose from. In addition, they will finally be able to participate in different poker tournaments and win prizes from them.

How the Draft Affects Online Poker

While some Japanese players play different kinds of virtual games, including online poker, at offshore betting sites, the introduction of these regulations will be an advantage. The draft permits electronic games, which is the category that online poker falls into. As a player, this means that you can play various poker games legally without the fear of being charged for breaking the law.

Stricter Measures to Ensure Conformity with the Law

During the issuance of the new draft, the JCRC also promises to take a broader approach to ensure that betting infrastructures and integrated resort (IR) operators remain accountable. Before any casino can be issued a license to feature games such as poker, it must be financially sound to carry out its business.

When will the new draft be implemented?

While Japanese gamblers will be happy with the new draft, there are still questions about when it will be implemented. The period for public feedback about the draft ran from the 2nd of April 2021, to the 9th of May, 2021. Players can expect implementation soon once the commission finalizes and approves the draft.

Without a doubt, the new draft issued by JCRC is good news for many Japanese players that are lovers of poker. This will give them a chance to wager money on the game and stand a chance to win. The fact that the game may also be available legally at online casinos that target the Japanese market also means that gamblers can play poker from the comfort of their home.